Concept artist and illustrator Noah Bradley from the state of Virginia, USA. He was born on October 21, 1988, but despite his age, he already worked with large companies, had publications in well-known magazines, the owner of many prestigious awards, as well as several serious interviews.

Noah Bradley customers include Deep Silver, Wizards of the Coast, Triptych Games, Alderac Entertainment Group, Fantasy Flight Games, Paizo Publishing and other well-known companies. As for the magazines in which Noah interviewed or published his works, the most famous of them is Forbes, but the list is much longer than one big name: Spectrum (18, 19), Exposé (9, 10), ImagineFX, 2DArtistMag, Kotaku.

The rest of the work, not presented in the article, can be found on his personal site. 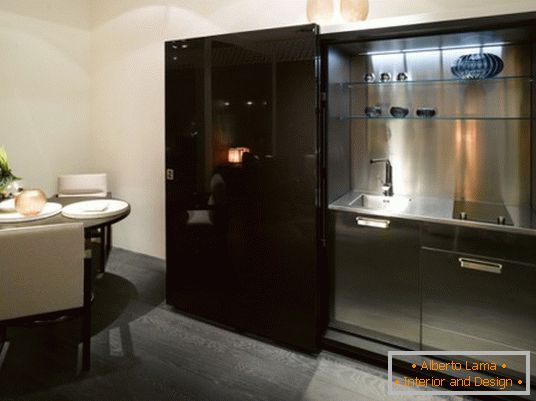 Ergonomic kitchen. how to combine functionality and an 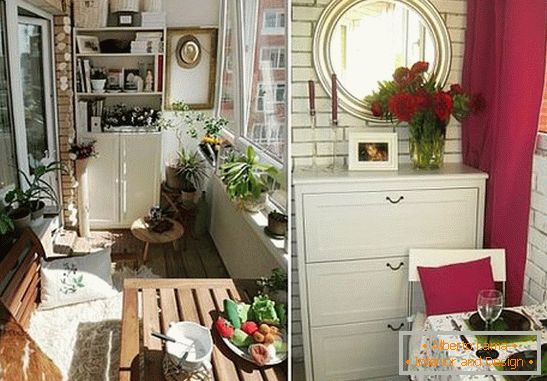 Luxurious decoration of small balconies as a logical 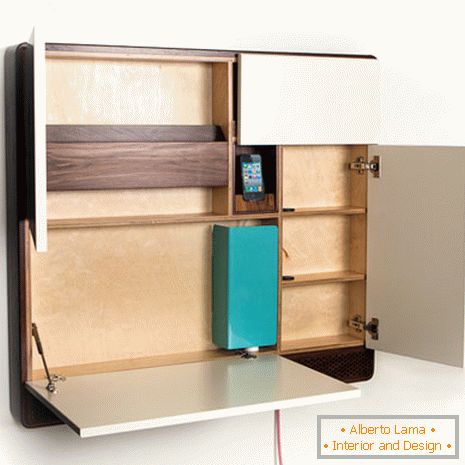 Furniture-transformer for a small room

Magnificent design of a tiny house from the owner of alison,

Fashion trends for kitchen design in 2018