This digital project in Paris photographer Thierry Cohen - a story about how the city landscapes would look good if the whole sky was dotted with stars, and there was no other illumination. In general, if you imagine that the world was plunged into darkness, electricity was turned off, what would happen to us? Such global problems were described more than once in the works of contemporary art, even several films were shot, but in all the people's desire to survive was overcome by all adversity.

But in the photo of Thierry Cohen, the world does not look so dangerous, on the contrary. In cities it is very difficult to see the stars at night, because the city's ecology is severely disturbed and the gassed atmosphere does not allow to enjoy such beauties. The night sky full of stars is delicious! 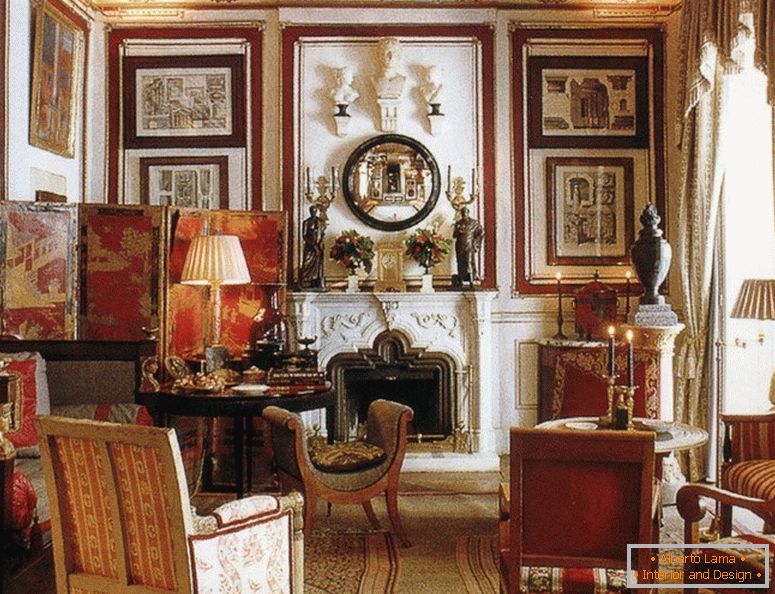 Telepathy one: an innovative prototype of a portable device 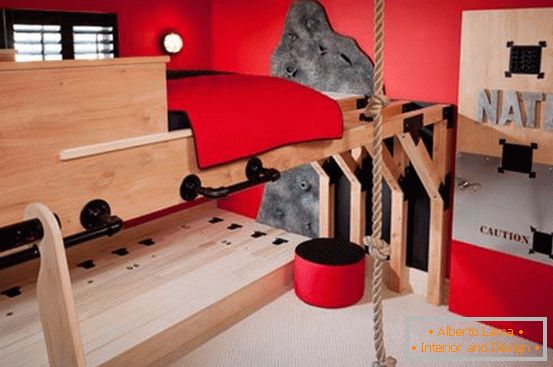 A unique design solution for a small space of a children's

Design of a white bedroom in a classic style