"impression" from the photo

At one time, at the end of the 19th century, photography was perceived as a potential "killer" of painting, because in the first years of its existence, photography took away one of its main functions from visual art - documentary recording of reality, and first of all the front portrait. But the situation saved the representatives of the new picturesque direction - the Impressionists, realizing that they have before the photographers one undeniable advantage at that time. As you know, the first cameras were very cumbersome and required scrupulous preparation before the shot. The artist, in order to catch the "impression", sometimes it was enough to make only a small sketch - and fix the floating cloud. Over time, the cameras evolved, became more "operational", but the painting has already gone in a different way: that does not generate real reality. This is how Cubism, Suprematism, conceptualism arose. But photo art, detached from reality in favor of the unreal, did not remain in debt: actively began to use montage, collage, "photo enhancement". Thus, now the photographer can choose two ways: neo-realism is a hypertrophied real person in hypertrophied real circumstances and various kinds, if I may say so, conceptual impressionism - a unique person in unique circumstances. This is how artistic reality eventually separated creative fields, where everyone had enough places - and painting, and photography. Photogallery Total | 4 photos 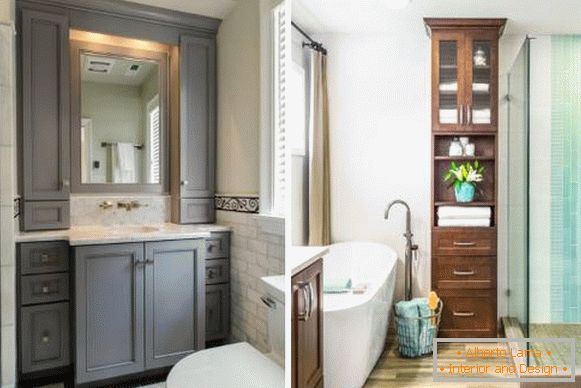 Small space: how to visually enlarge a room? 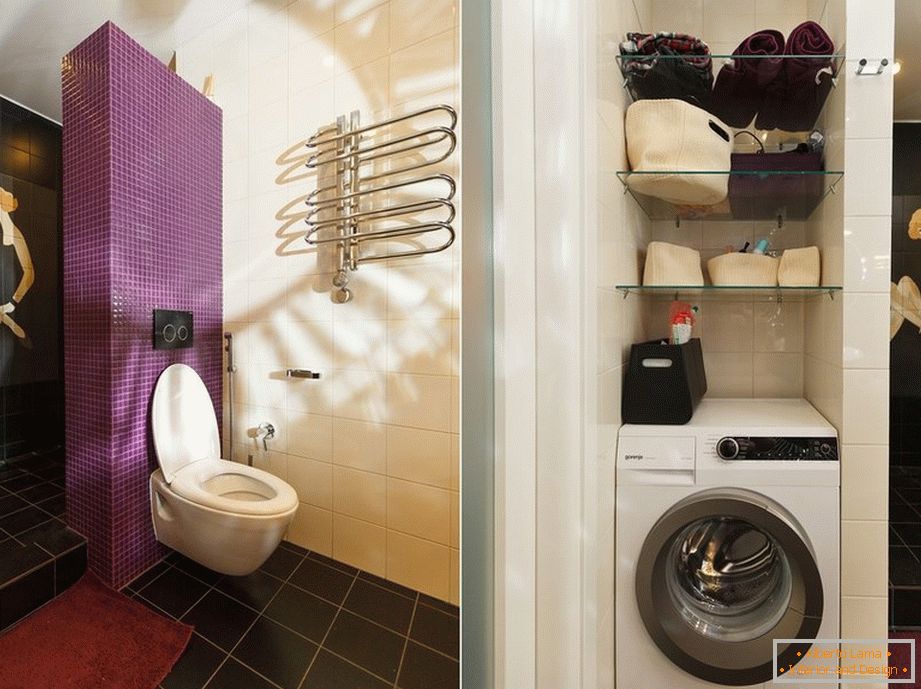 How to stylishly and cheaply furnish your home - an example

Necklace with your hands - the best master class with photo

Metal blinds in the exterior on 65 stylish and practical