Christy wolf builds a small house for a holiday in hawaii 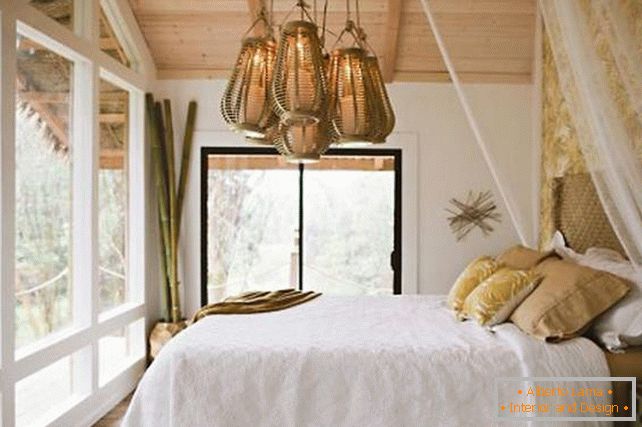 The house is small for rest, located somewhere on a tropical island - it's probably the dream of every person who has to clear the car from snow for several months a year before going to work and knowing what central heating is.

In general, residents of cold countries tend to dream of distant shelters, drowning in the shade of palm trees, where you can hide at least for a while, so as not to hear the dreary howl of the blizzard behind the frozen window.

Obviously, most such people have no chance to fulfill their dream because of financial constraints. For the designer and fashion designer Christie Wolf of Boise, Idaho, the path to her own sunny land began with the construction of a tiny house, and this was the first project she founded.

Our heroine pursued the goal of earning money on this, in order to acquire her vacation home in Hawaii. The proceeds and personal savings were enough to fulfill this long-standing dream. We bring to your attention a video in which Christie herself tells her story. 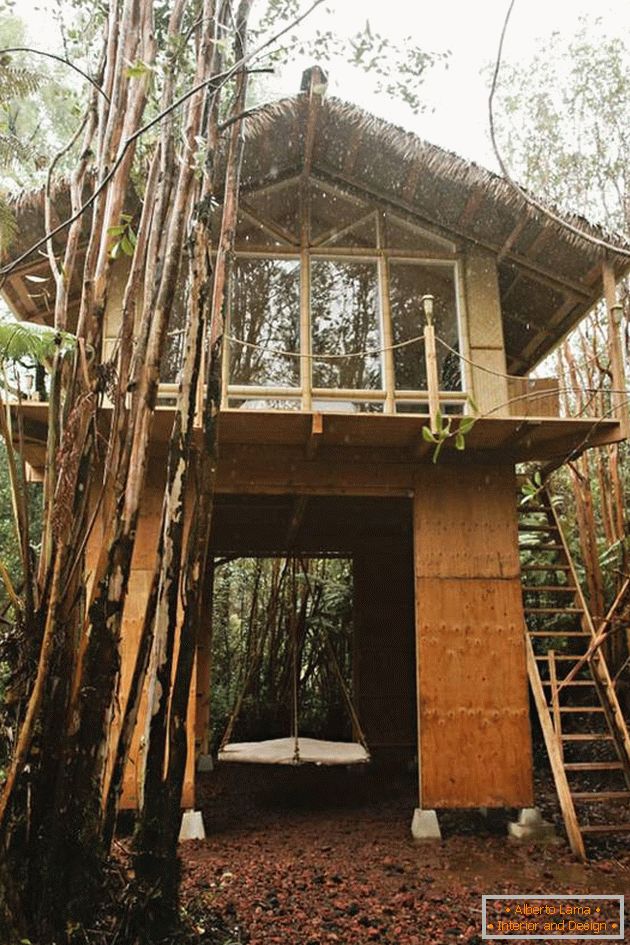 The brave girl calls herself a "hippy capitalist." Here's how she talks about what motivated her to give up all sorts of material wealth at a time when she was not yet thirty:

"In 2011, I built a tiny house of secondary materials, spending $ 3,000 on it. I was able to do this because the prospect of living side by side with three hundred neighbors, surrounded by apartments with the same layout and stamped furniture, among the white walls, literally turned my mind.

Initially, I intended to live in my hut for a year, as an experiment, but soon adapted to living in a limited space and could even see the advantages in the forced poverty of the situation. "

Later, Wolf sold her first tiny house for $ 5,000. For the construction of a bungalow in Hawaii it took 11,000 dollars, another 4,000 - for a flight, a truck for the transportation of things and the purchase of food for two months. And for the site itself was paid 8000 dollars.

In the creation and implementation of the project, Christie's mother actively participated. The interior, decorated with the hands of two women in a very modest budget, seems very creative, thoughtful and elegant. 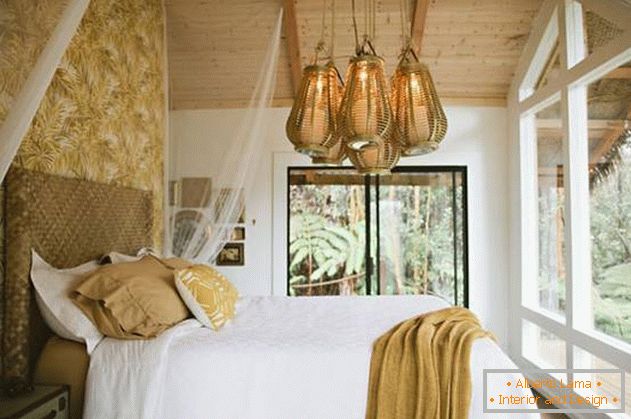 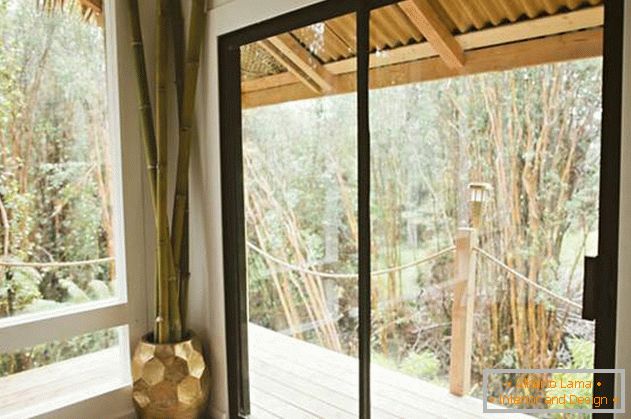 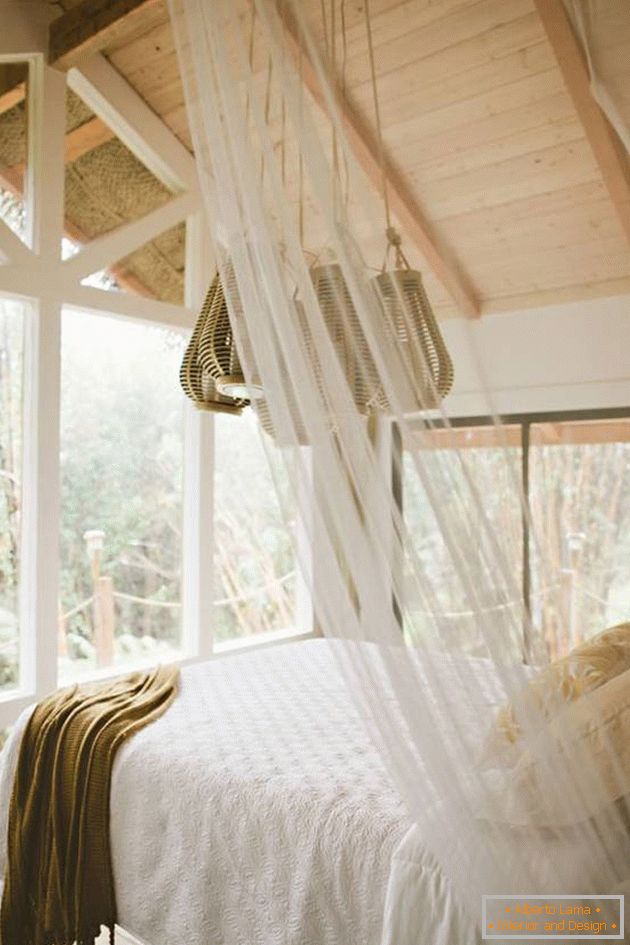 Every detail of this house is unique. It is completely autonomous: the rainwater collection system and solar panels provide all the needs of the tenants. Here you can find more than amazing solutions. One of them is a combination of a washbasin and a toilet bowl connected to a single water source.

Water first enters the container for washing hands, and only then into the drain tank. The house stands on stilts, and its residential level is quite high above the ground, and below Christie has set up an additional recreation area with a hanging bed. 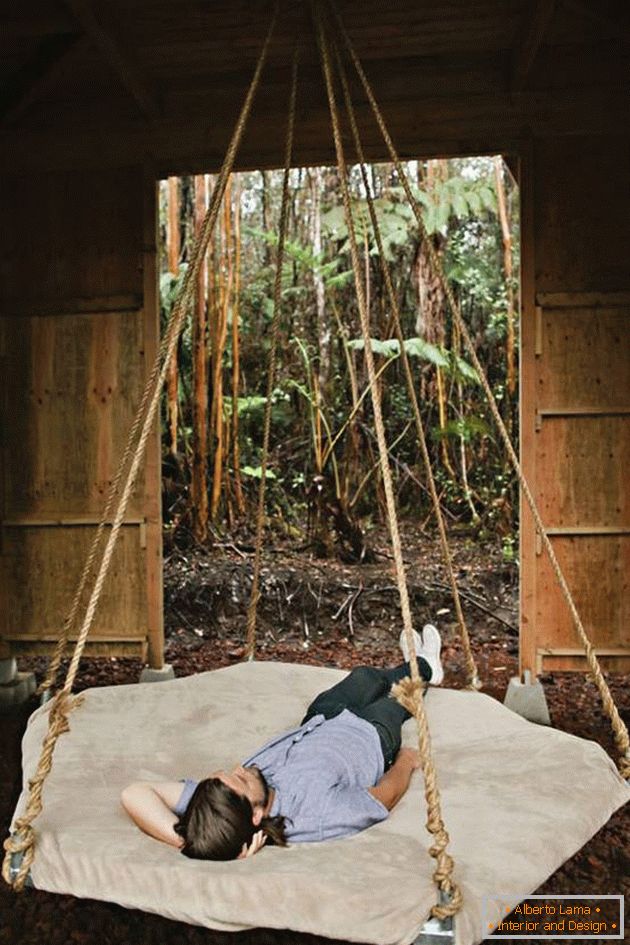 Some may argue that the concept of life without excess goes against the ownership of the second house. However, the experience of our heroine seems inspiring in the sense that she managed to fulfill her dream in her own way, as self-sufficient as possible.

In addition, the bungalow in Hawaii has become a source of additional income for Christy Wolf, as she surrenders it all those months when she does not live there herself. The adventurism of this woman, her desire to experiment and explore the world from different points of view are quite understandable and worthy of admiration.

Do you agree with this?

Variants of a design of a children's room on 9 sq. m. m 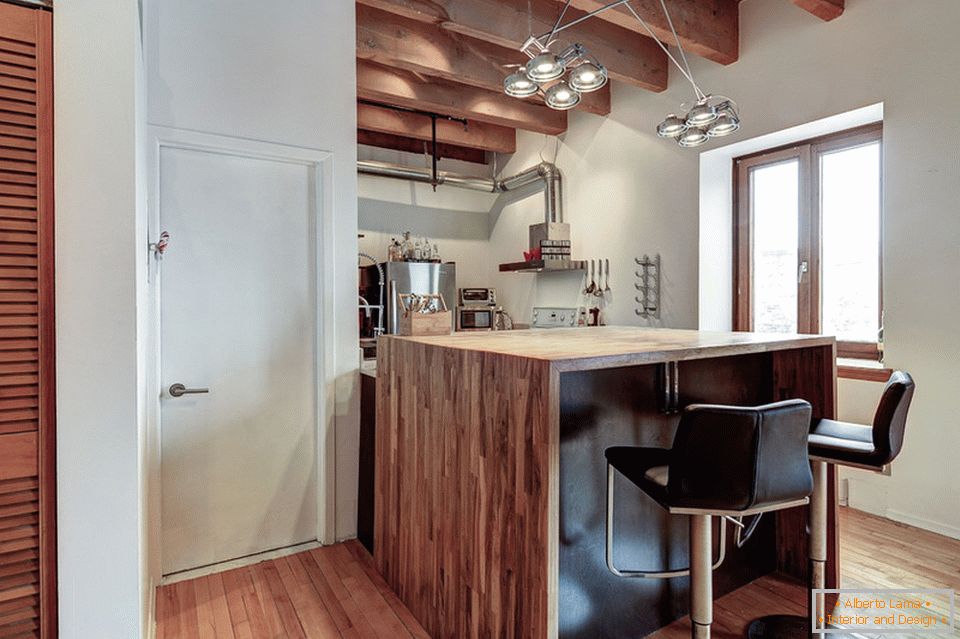 Master-class from sébastien millette: the kitchen-laundry is 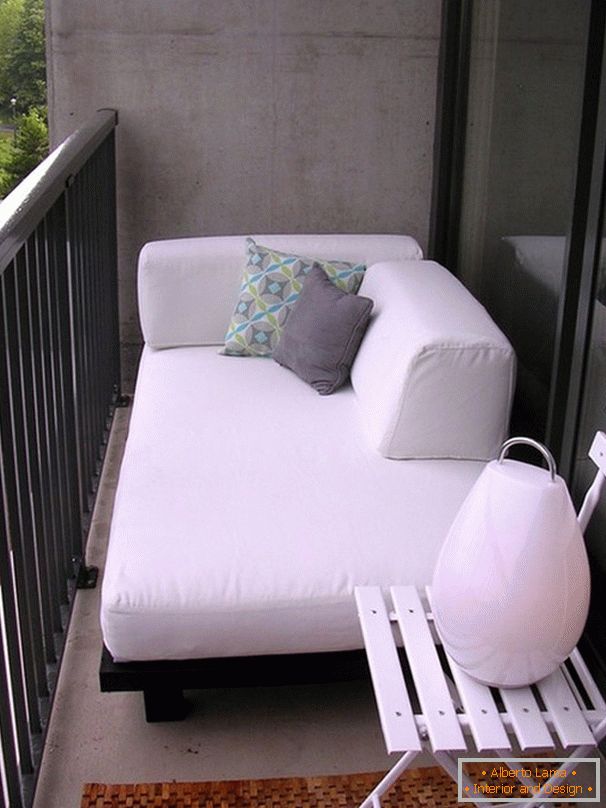 Delightful design ideas for the design of the balcony area

Infinitely many interior configurations in a modular design

Video: "dreams about nature" by tatiana zvanskaya, in

15 ideas for decorating shelves and a bookcase