Istruct: robot for colonization of the moon

German Research Center for Artificial Intelligence (DFKI) and the University of Bremen are working on the simian robot iStruct Demonstrator, it is classified as a "space robot". Now the mechanical monkeys pass tests for walking and balance in conditions close to the relief of the moon. 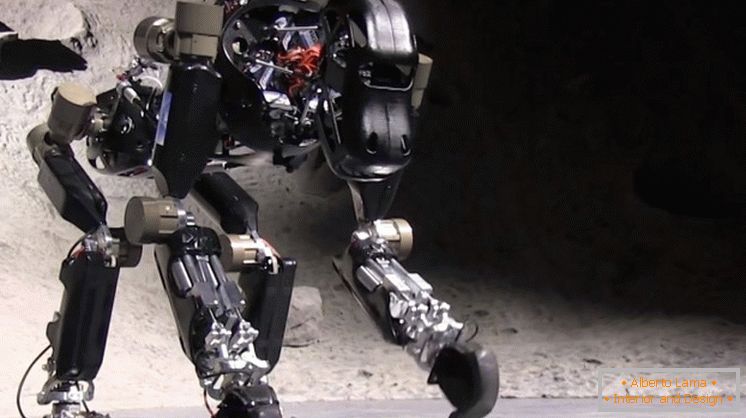 The study of dangerous lunar surfaces requires the use of various forms of movement, and researchers from DFKI study their capabilities (including a combination of legs, wheels and caterpillars). Monkey-like robots have certain advantages compared to wheeled, four-point support allows you to create a more stable position when climbing through obstacles or hilly terrain. The robot can balance on its hind legs to release the forelimbs to perform any action. 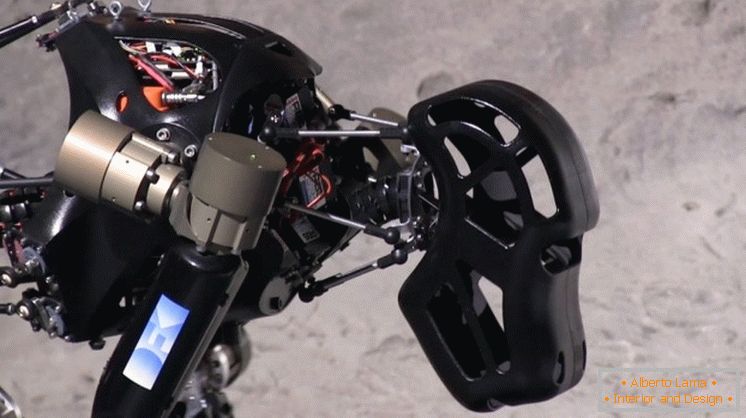 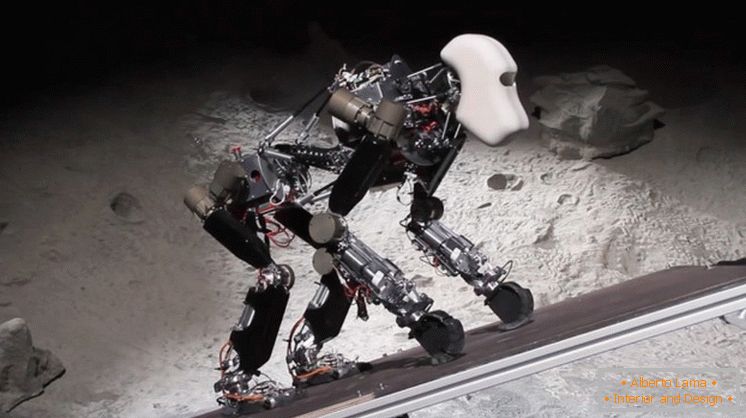 With new international interests in the lunar mission, there is a possibility that iStruct (or one of its descendants) will be able to visit the moon. The colonization of the Moon by robots will begin with a development that can develop and reasonably react in any current situation. In this regard, the project's goal is to build "advanced artificial intelligence" and a robotic system that can learn and navigate around.

The robot has a hinged spine that connects the trunk and pelvis, giving it greater flexibility, as well as a load sensor for the foot and ankle that react when in contact with the ground. 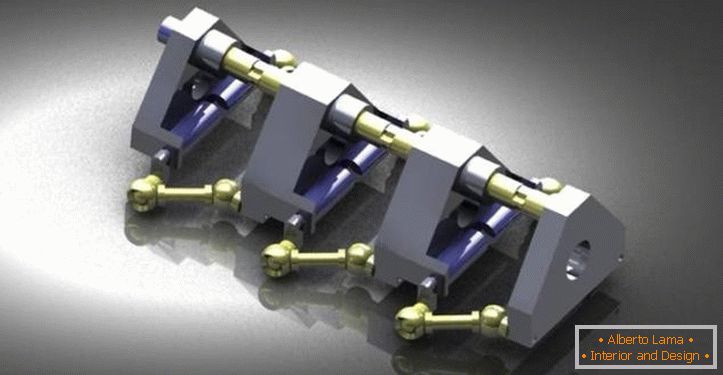 Most robots already contain many of these sensors, but the articulated iStruct spine (which can function as a 6-axis torque transducer) is a kind of rarity for locomotor robots that helps with movement on all fours. Sensors in the foot and ankle joints will allow him to keep his balance on an inclined surface.

In 2008 and 2009, a graduate engineer Daniel Kuhn worked on a similar robot. A small monkey that was capable of simple four-legged walking. After this project, he began work on iStruct, which has a number of significant updates. This is a much larger weight, 18 kg (40 pounds) and dimensions of 66 x 43 x 75 cm (26 x 17 x 29 inches), and also contains 26 degrees of freedom, and powered by various electric motors. The project should be completed in August this year.

You can see how he uses his intellectual feet and ankles when walking and maintaining the balance in the video below. This is a small step for a monkey robot, but potentially a giant leap for all robotics of similar design. 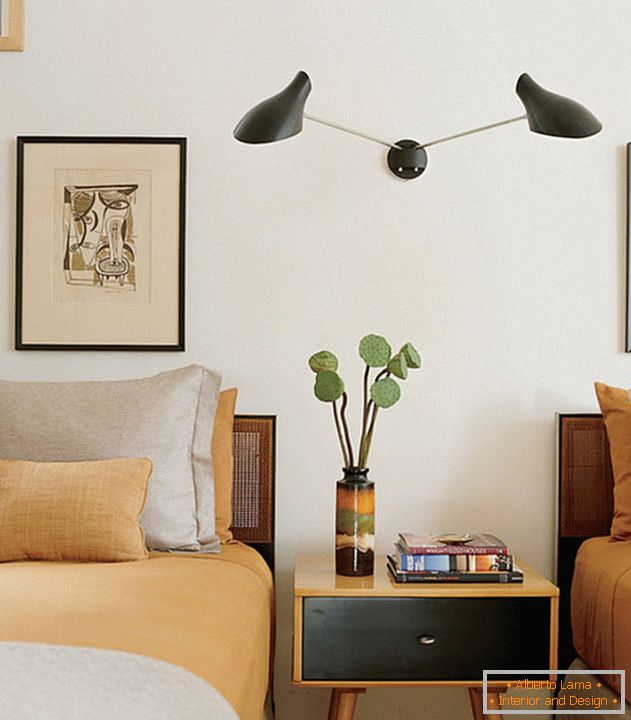 Interior of a small apartment: how to organize a reception 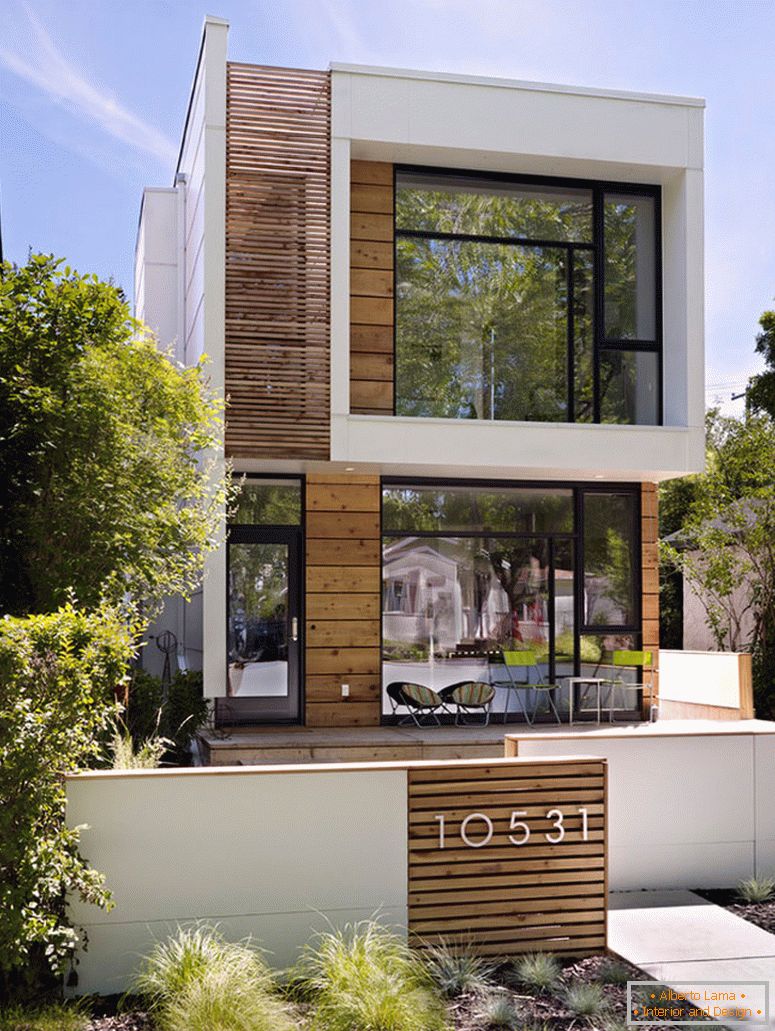 Interesting ideas for design of a private house number

An excellent example of a micro house design project