A series of photographs "time" by john clang

Clang - photographer / artist. He was born Ang Choon Leng in Singapore, earned his nickname in 1990, while in the National Service on his badge it was written CL Ang.

In the early 90's, being a Singaporean it was extremely difficult to meet with locals. However, when he presented himself as Clang, people were more responsive, thinking that he was from Europe.

John Klang likes to shoot everyday scenes, scenes from everyday life, watching people on the street, hurrying to work, or quietly going home. Each of them is a small world, and it is constantly changing, and the world around them, too. In his series of works, titled "Time", Clang shows the transience of life. How quickly it changes and can not be controlled. 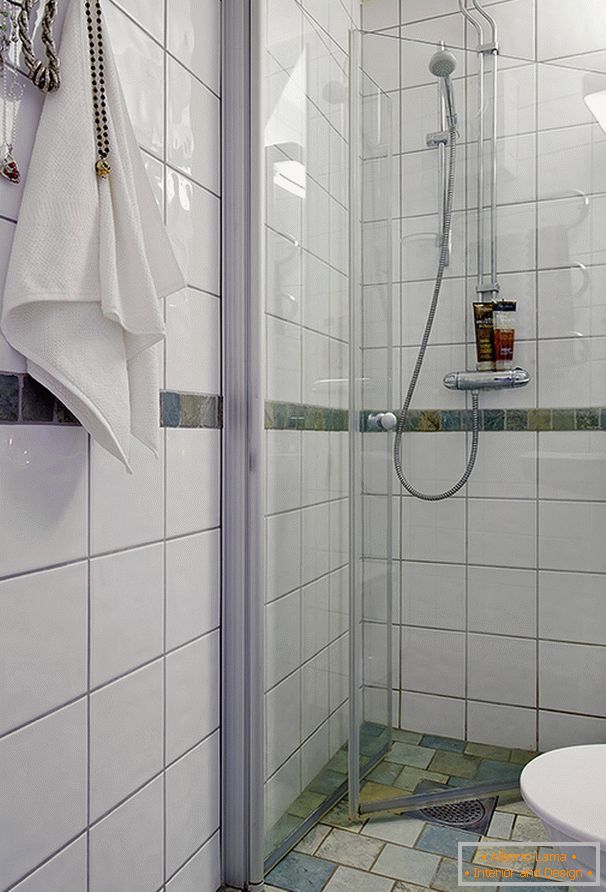 26 square meters for a young girl 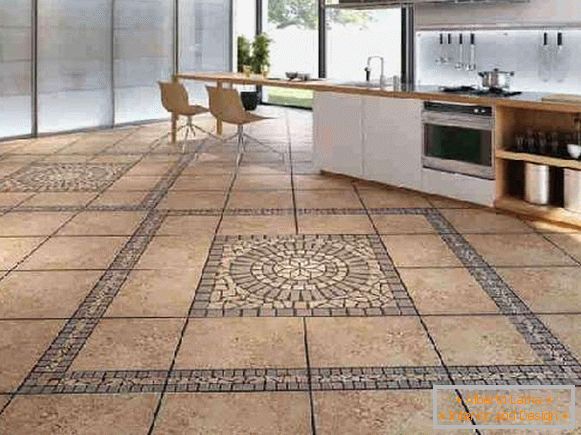 Tiles for kitchens on the floor - practical advice on 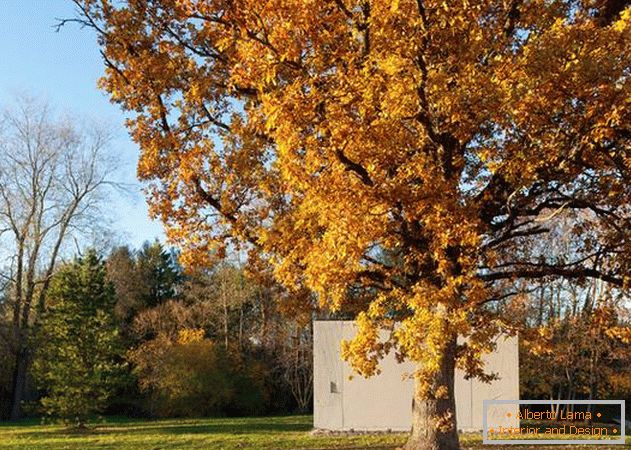 Interior of a small house: made to the conscience

50 ideas for the organization of home space

The fabulous resort of bulgari resort in bali

Interior "can not": read, remember, use