The project began in the distant 2007. The basic idea was to break the very line between the anonymity, secrecy and individualism of passers-by. Every time walking in such crowded, but faceless places as metro, shopping centers, streets, we see a huge number of people, but at the same time do not know anything about them and do not affect their lives in any way. Benoit Paillé decided to change this. Like everyone else in his childhood, he was taught not to talk to strangers, but maybe that's why he wanted to change something. Every photo is little story, by the way, now he is working on creating a book on this large, 222 photos, a story about strangers from the streets. 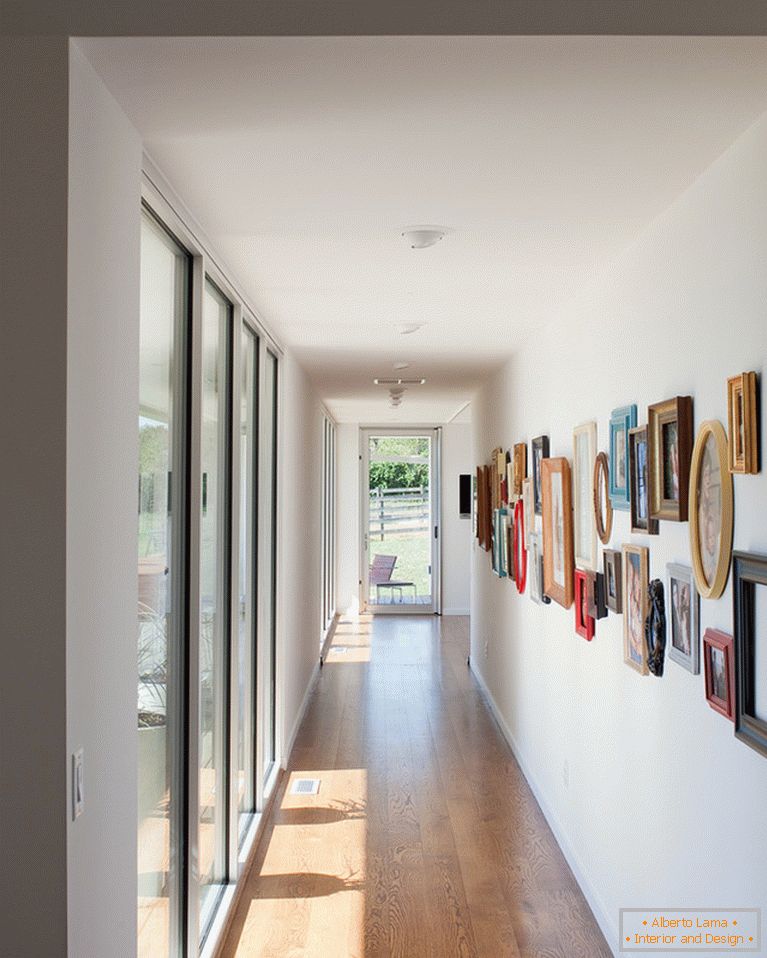 Amazing solutions for the design of complex places in the 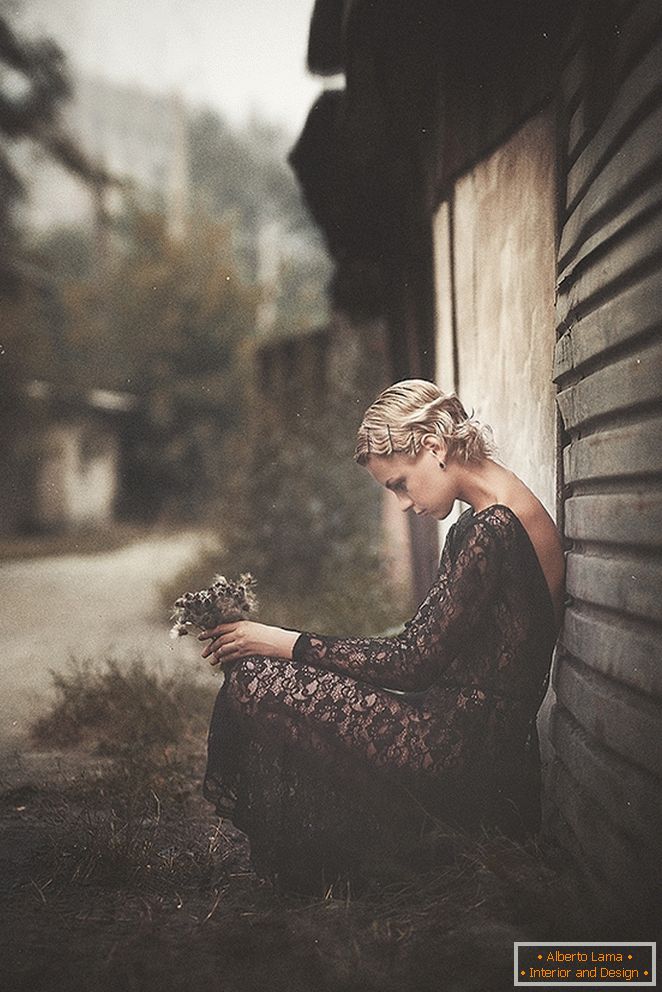 Exclusive: interview with a wedding photographer from 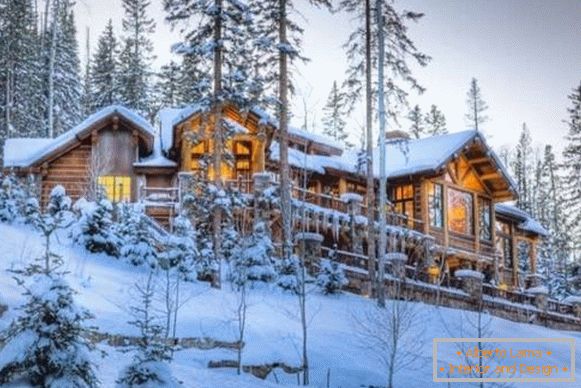 Cozy houses where you want to hide in the winter

Why is it better to put wooden windows

Modern style in the interior

Color of the floor and doors in the interior - a combination