10 places, which are worth a visit in riga

Riga is the capital of Latvia. This old City full of beauty outside the time frame. Each era for eight centuries left its mark in it. The magnificent and diverse architecture of Old Riga is included in the UNESCO World Heritage List.

2. Riga Dome Cathedral - the Riga City Council, its symbol and one of the main attractions. The largest medieval temple in the Baltic States.

3. House with black cats - a building in the central part of the Old Town of Riga, built in 1909 by architect Friedrich Scheffel in the style of late rational modernity. One of the most "legendary" buildings in the Old Town. There is a legend that one prosperous Latvian merchant was not allowed into the guild. Without thinking twice, the merchant demonstratively hoisted several cats on the roof of his house, unfolding them back to the guild building. This gesture, as a merchant and assumed, was seen by the guild, which appealed to the court with a complaint about the "insolent". The court was helpless and the guild was left with nothing else than to accept the Latvian with honors in its ranks, after which, the merchant "nobly" unfolded the cats face to the guild building.

4. Dome Square - the square of the Old Town in Riga, is located at the intersection of Zirgu, Pils, Jekaba and Shkunu streets. Throughout the year there are many fairs, festivals with markets. For example, the days of Christmas shopping, when the New Year's mood reigns on the days of Christmas Eve, when crowds of people are scurrying in a hurry for shopping.

5. Ethnographical museum in the open air. On an area of ​​87 hectares on the outskirts of Riga on the shore of Lake Juglas a unique collection of ancient buildings is collected. In this museum there is even an active church with an organ that can be heard every Sunday at 8 am during the service. There are regular craft fairs on which handicrafts are sold.

6. Aquapark Akvalande in Riga - a water complex located in the city on the left bank of the Daugava (Western Dvina), three stops from Old Riga.

7. Restaurant-Hospitalhall Hospitalis. This is one of the few thematic medical institutions in the world, and the only one in which the medical attributes of a Soviet-era hospital have been restored, where a visitor can be put in a straitjacket or put in a room with soft walls. Here it will be possible to realize the strangest ideas: to drink cocktails from test tubes, to have dinner in a dental office, and instead of cutlery for dishes from the "crazy" menu you will be given surgical instruments.

8. Riga Motor Museum. It houses the largest collection of antique and rare cars in Eastern Europe. Along with historical Latvian and Soviet cars, the exposition includes exclusive models of Rolls Royce and Mercedes, sports and fire cars, armored limousines of Stalin and Brezhnev, the first Latvian bicycles, motorcycles and buses.

9. Embankment of the Daugava River (Western Dvina) - a place where you can walk long romantic evenings

10. Exists on Skype, located on the 23rd floor of the Radisson Blu Latvia Hotel. From there a magnificent view opens up to Riga. 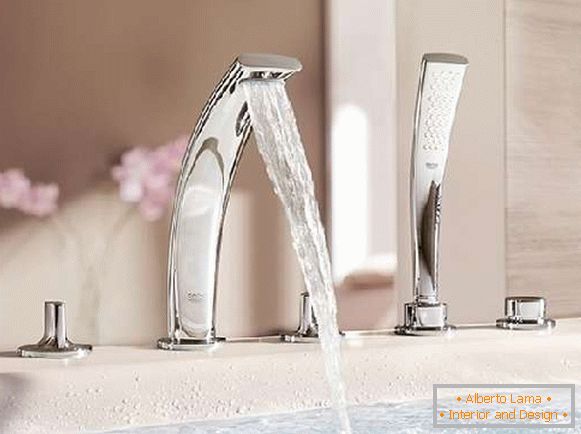 Bathroom faucets - a variety of models and advice on

Glass blocks in the interior of the apartment 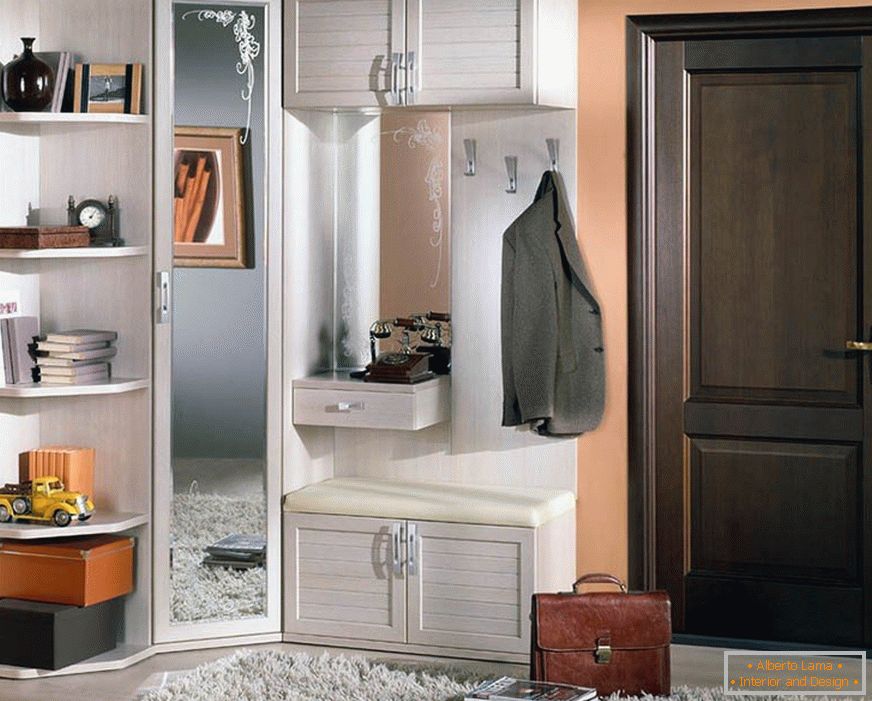 Fresh ideas for finishing the hallway

Apartments of russian celebrities: features of the "star"