A breathtaking video of a thunderstorm near the town of

Photographer Mike Olbinski took 4 years of unsuccessful attemptsto fulfill your dream. June 3, he, together with Andy Hoeland, managed to capture an amazing time-lapse video of a thunderstorm near the town of Booker, Texas. 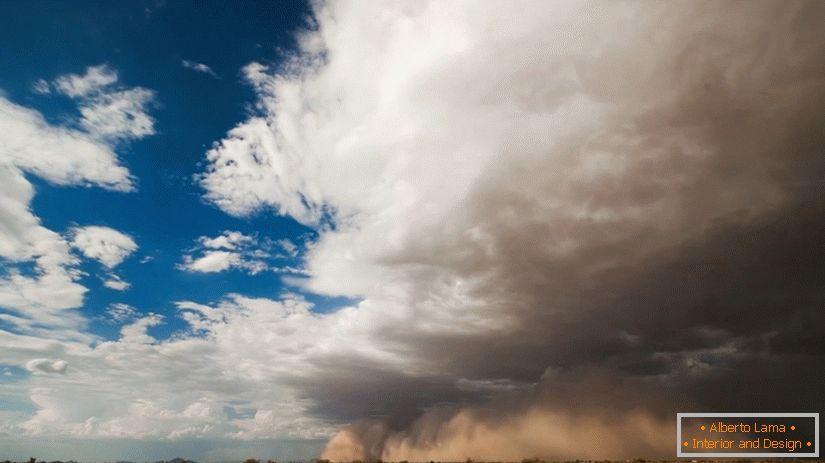 Even though they are originally stopped on the wrong side and they had to literally make their way through the hurricane, so as not to be in its epicenter, the risks paid off. Mike managed to shoot all this extraordinary beauty on his Canon 5D Mark II. 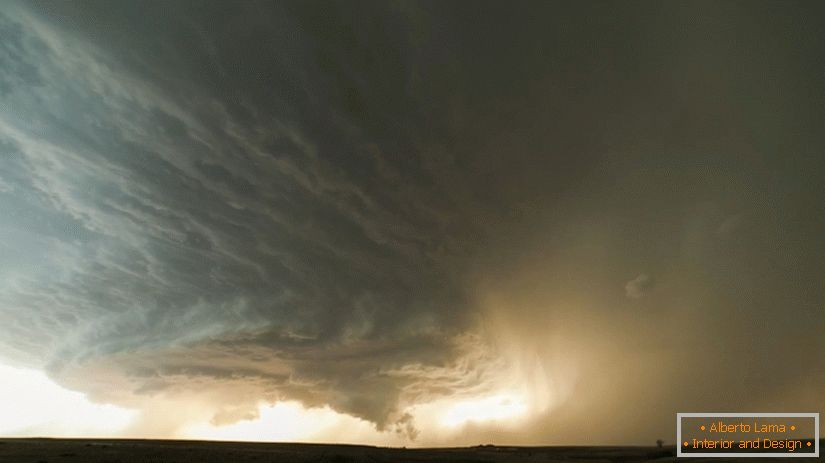 I simply do not have the words to describe all the beauty that I saw there. This was my long-standing goal, I chased this beauty for about four years, unsuccessful attempts. But this time I succeeded. Photos can not convey all the beauty, so we shot everything in parallel on the video. On a video with such a lens it seems that we were far enough away, safe, however, believe me, it was not so! 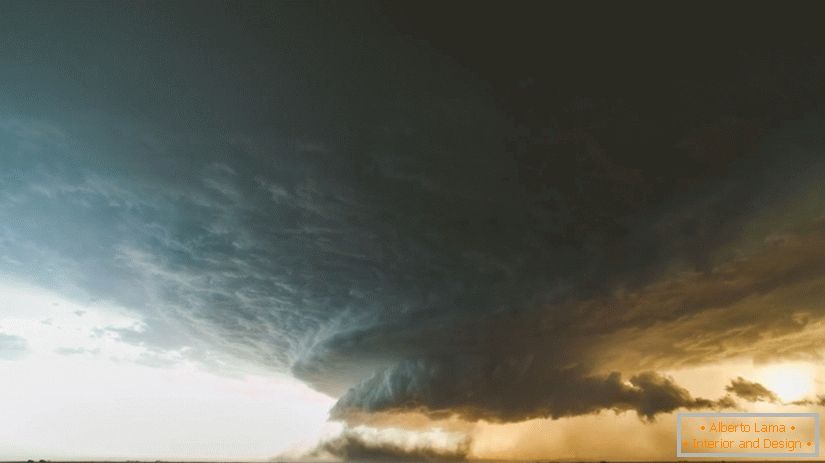 According to Mike after recording the video, his joy was unlimited, he even cried. Mile Oblinsky very much thanked his friend Andy, who helped him in implementing this large and risky idea.

When watching a video Make sure HD is on and you watch it on the full screen! 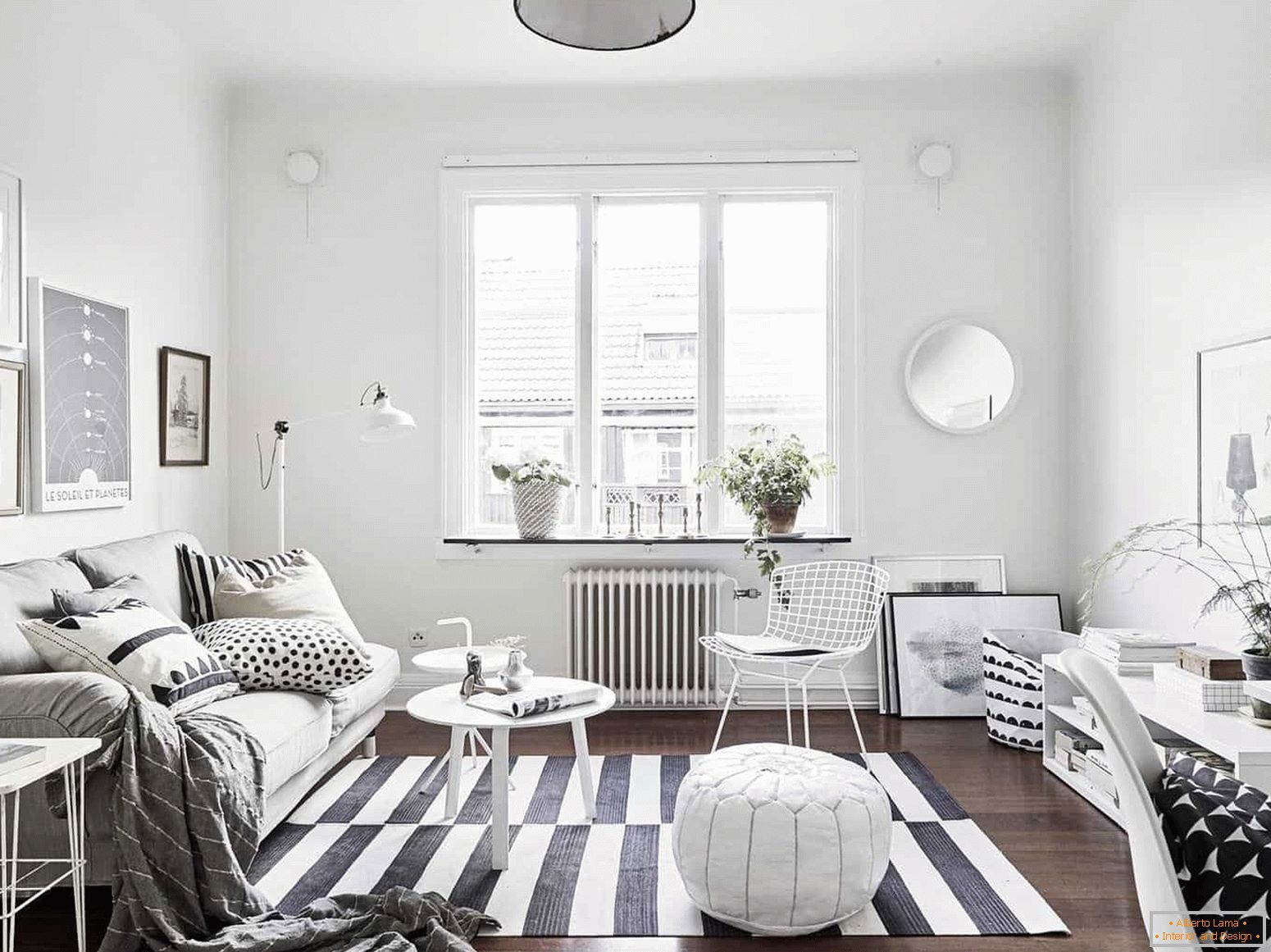 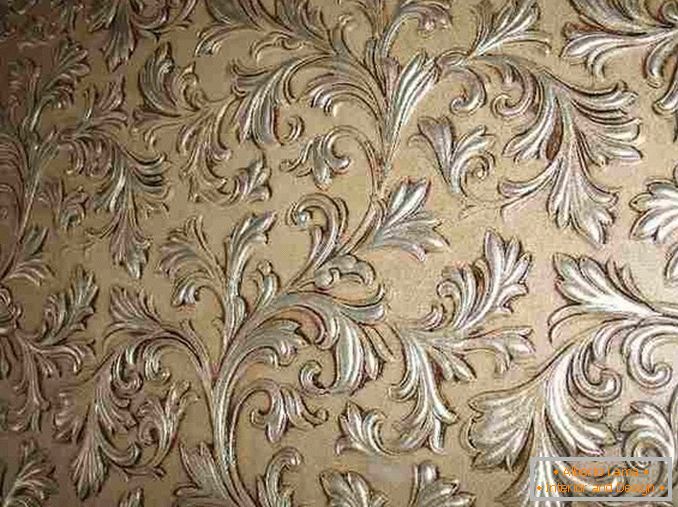 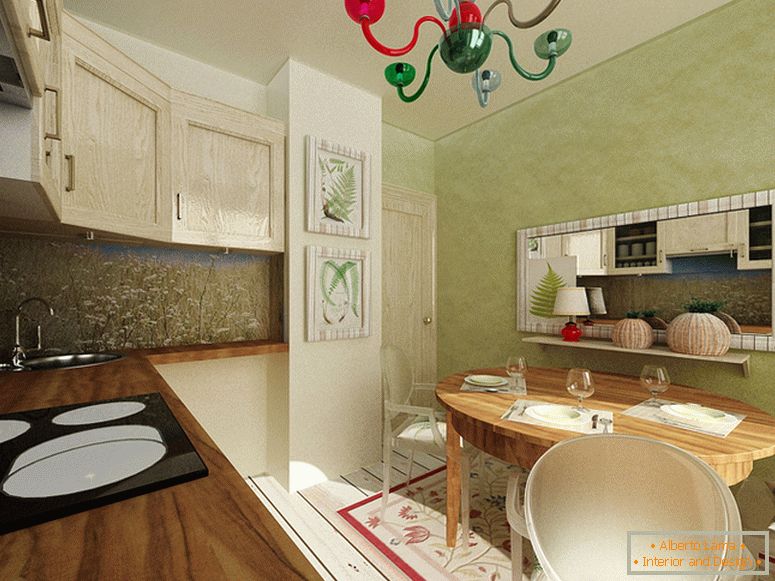 Etude in brown tones - stunning design of a one-room

10 little tricks to expand the space in the apartment

Modern architecture: a house in the garden or a garden in

When it comes to the pros - comfort and comfort in the

How to turn a 30-meter apartment into a luxury apartment: