We recently wrote an article about gold fireflies, it seemed to us that it was surprisingly beautiful and unusual, searching for it on the Internet for a short time, stumbled upon the mountains of such photos, but more is worth highlighting Japanese photographer Yume Cyan. Photos with a long exposure have become very popular not so long ago, before the technique did not allow them to do, and now this is the whole direction in the photo. Everyone is looking for their places and events in order to transmit them as beautifully as possible using this technique. Yume, in turn, spent a month in the forests of the city of Nagoya, Japan, to make these amazing photos of fireflies. 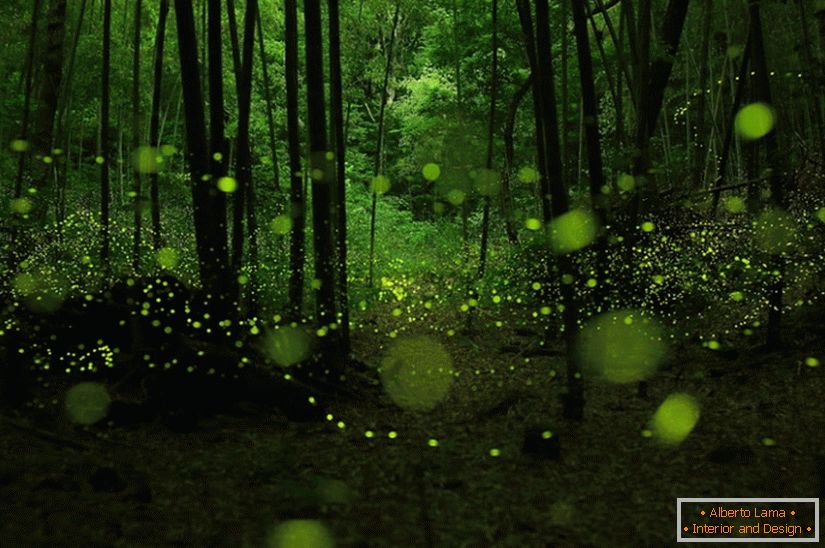 The photos were taken with the Canon 5D Mark III and a 50mm lens. The aperture was set to f / 2.8 - this made the fireflies, at a close distance, blurred. However, among other things, the final photos were composed of a whole series of photos connected in one. 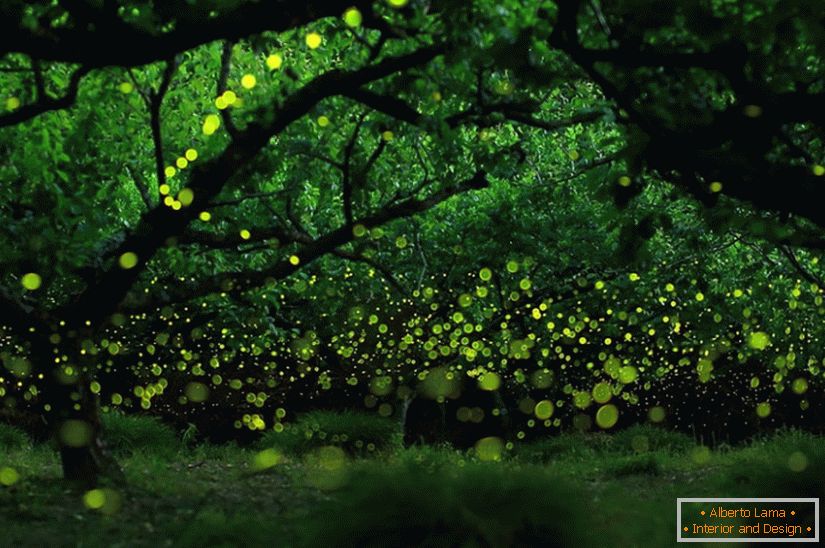 According to Wikipedia, there are more than 2000 species of fireflies, but, despite this, only some species can live to adulthood when they shine. Usually this sight can be seen during the rainy season, from June to July, when the fireflies mate after a thunderstorm.

The pure beauty of nature in photos daniela romanesi, brazil 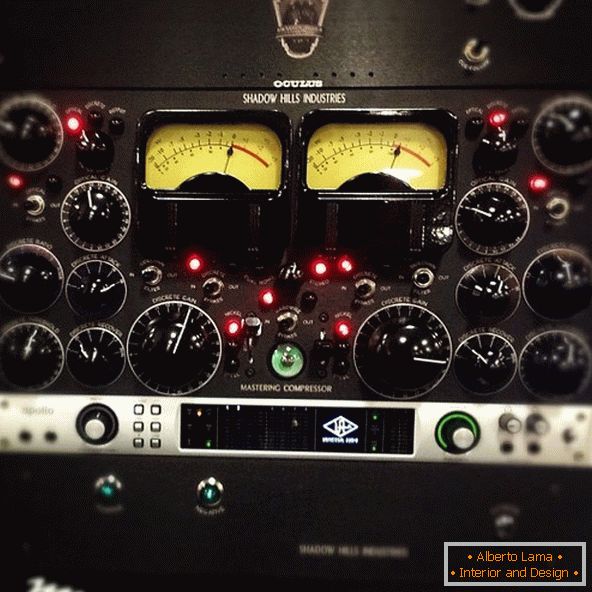 First there was a sound. all about the art of sound design 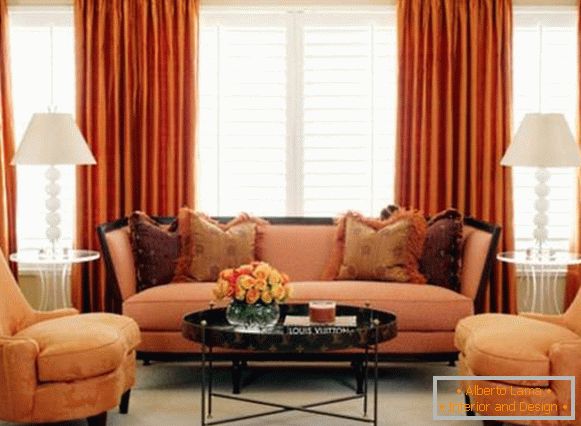 Black wallpapers in the interior: to be or not to be?

The way up is the work of wojciech pijecki