Tatyana Lukhina was born on June 18 in a small town near Moscow, called Zheleznodorozhny. She grew up in a big family, with her older brother and younger sister. When she was a child, she attended a piano school and an art school. She specialized in silk painting, which she still loves now. 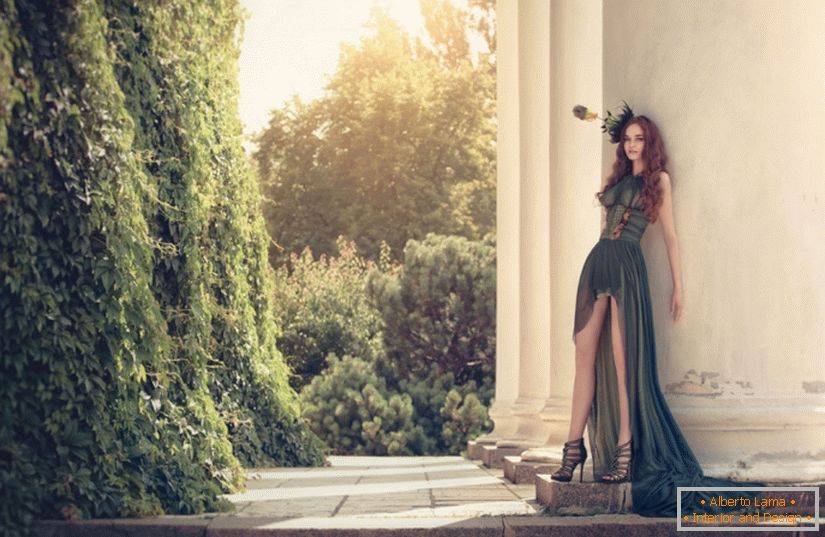 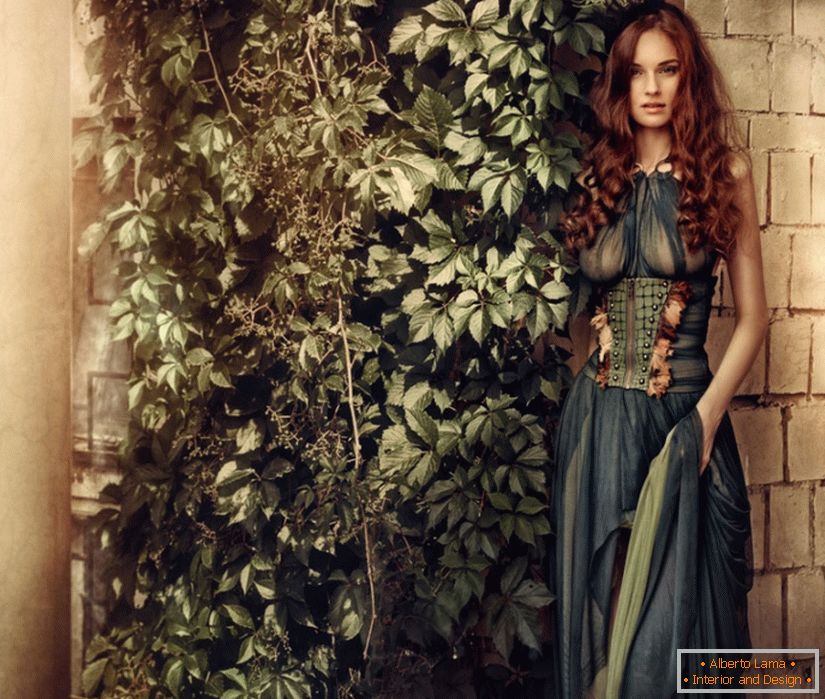 After graduation she decided to move to Moscow and enter the acting school, where she fell in love with the camera, at that moment Tatyana Lukhina became a model and an actress. After she was found modeling agencies and since then she works in Paris, Milan, Miami, Germany, Israel and New York. 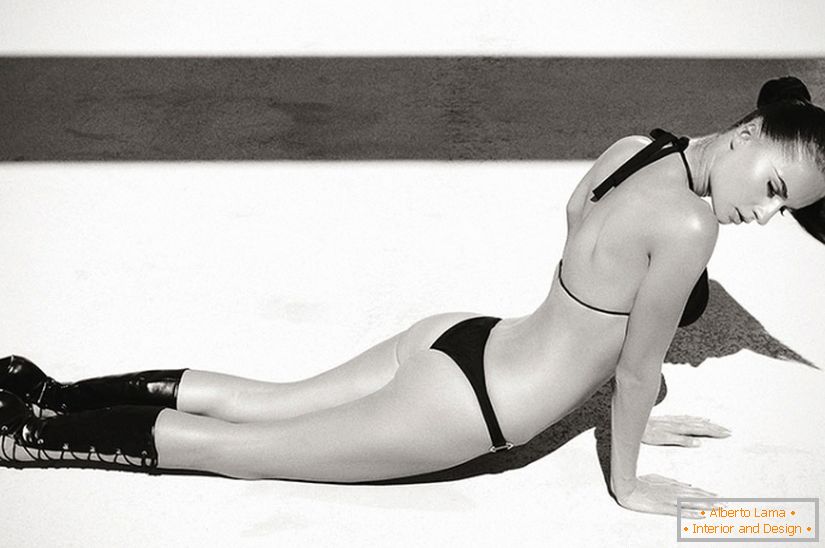 Also, her career successes include work with such famous and famous photographers as Antoine Verglas, David Bellemere, Victoria Janashvili. Shooting with television commercials for Louis Vuitton, Ax Effect, SCOOP. And many more regalia, awards and participation in prestigious competitions. 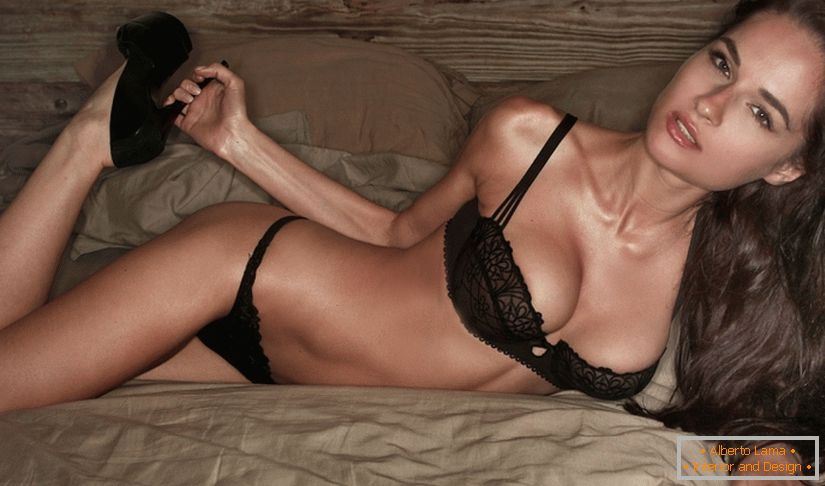 One of the last photo shoots Tatyana Luhina conducted with a photographer from New York Erik Tranberg in the studio Clocktower Studios in the Bronx. Style for the model was developed by Liliya Shlyapkina, make-up of Caitlin Wooters. 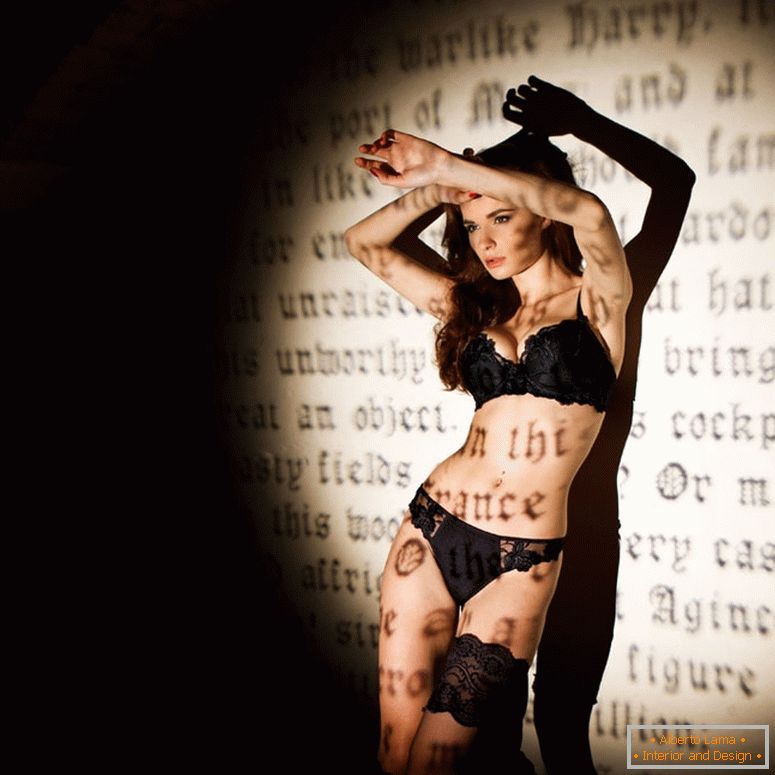 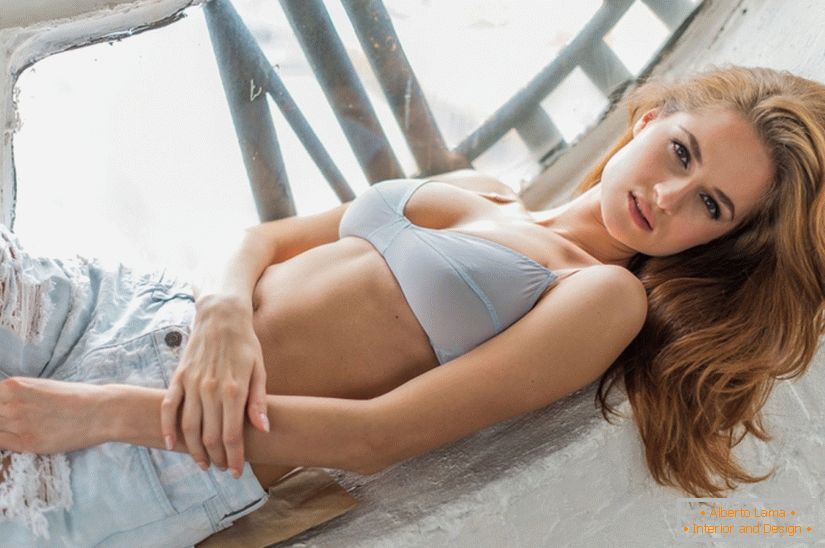 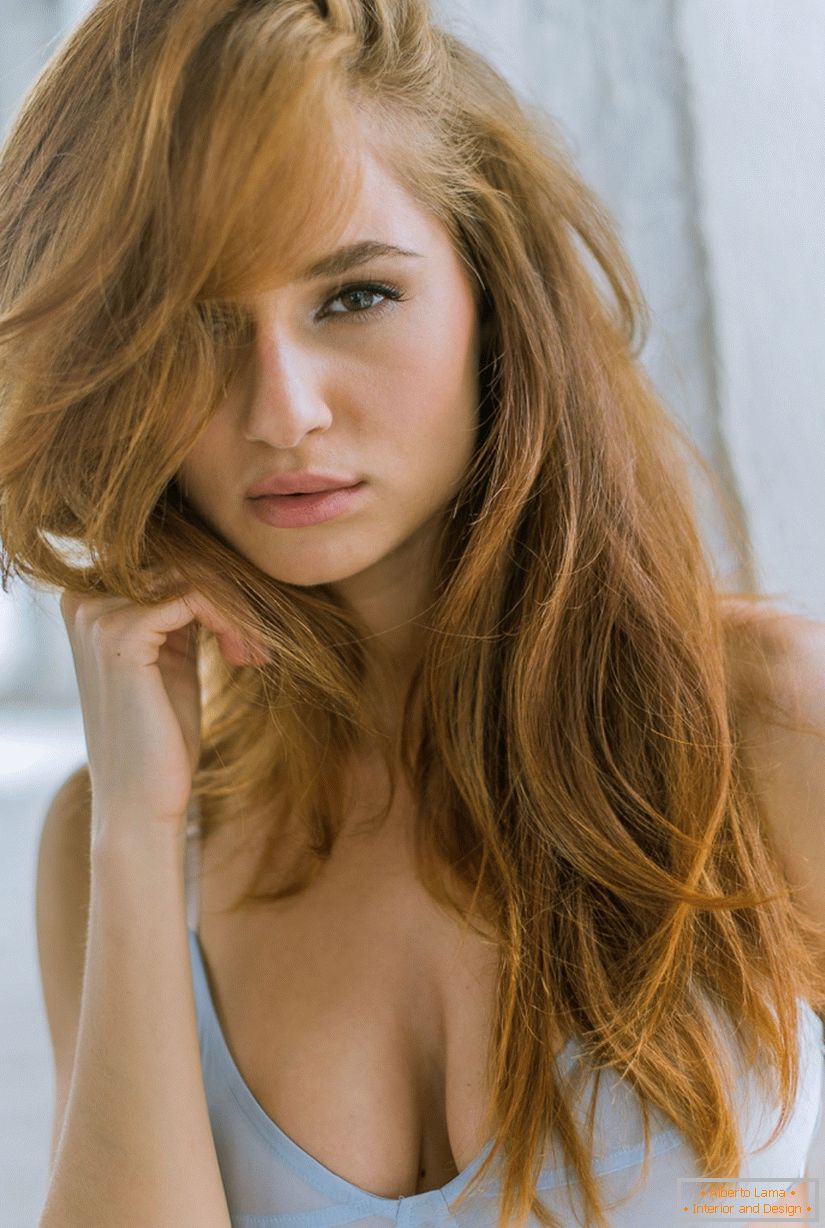 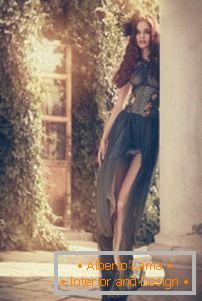 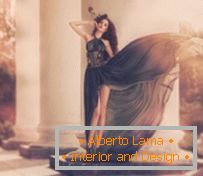 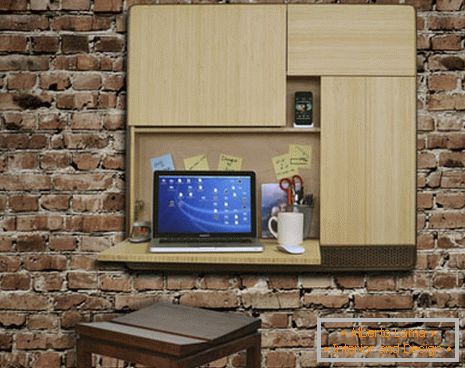 Furniture-transformer for a small room 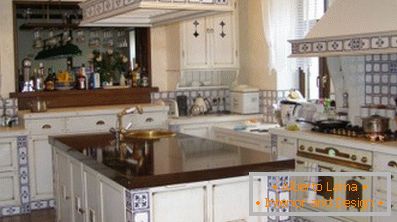 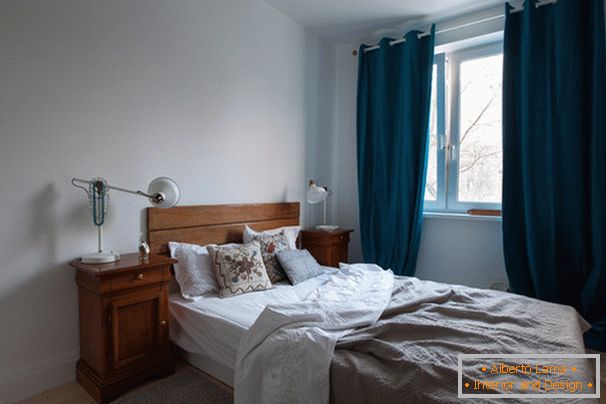 Beautiful and economical: repair of the leased premises

A tiny detached house with a studio layout - excellent

Cabinet or wall - use of author's furniture in an unusual