London team of architects Softkill Design entered the race to create the first printed 3D house. Unlike the first plans 3D Printed Houses, which appeared around the same time last year, Softkill believes that the future of 3D printed housing is in prefabricated components, rather than printing in its entirety, using huge super-printers.

Through composite materials, rather than sand or concrete, Softkill develops concepts for visual representation of 3D models.

To date, Softkill have printed "ProtoHouse 1.0", a prototype for demonstrating their representation of future homes. Built in 2012, ProtoHouse 1.0 was a scale model 1:33, which showed not only detailed forms, high-resolution 3D printing, but also how the full-sized version will work. "ProtoHouse 1.0" was made of 30 parts that can be assembled into a single shape without the use of glue.

The thickness of each fiber in the plexus is only 0.7 mm (0.03 in). Prototype differs from all previously presented models, its amazing shape and structure.

For "ProtoHouse 2.0", Softkill will significantly increase the size, no less than 4 by 8 meters (13 by 26 feet). The building consists of 7 large pieces of polymer made using laser sintering. In a conversation with Dezeen, Softkill said they hope to print and assemble ProtoHouse 2.0 in the summer in the UK. 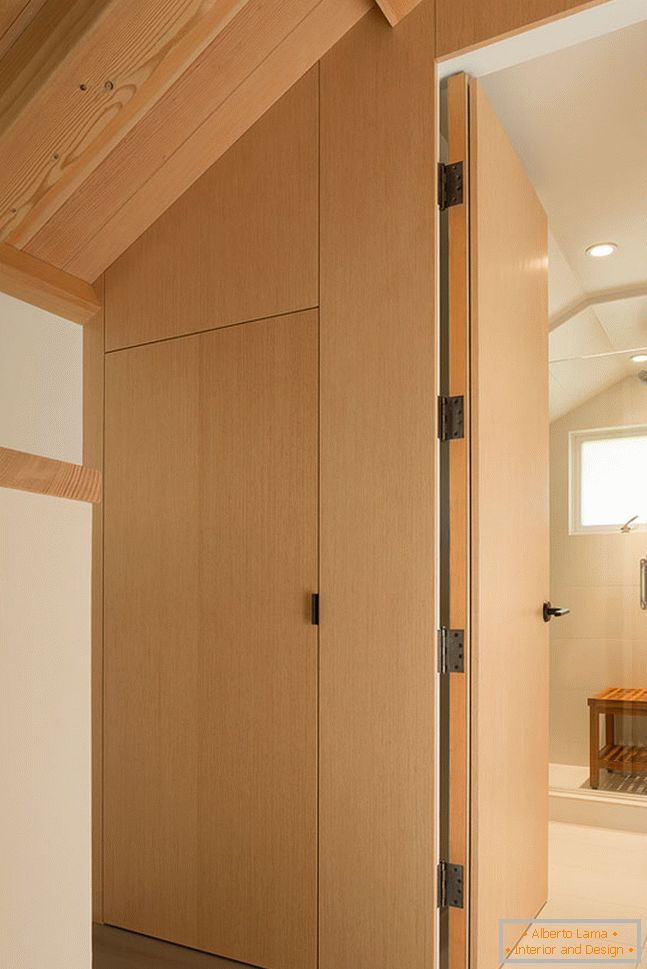 The cozy interior of a small wooden house in california 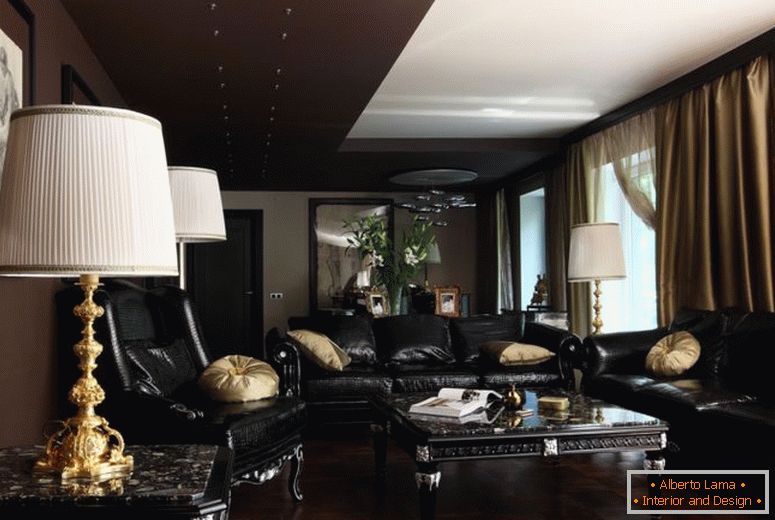 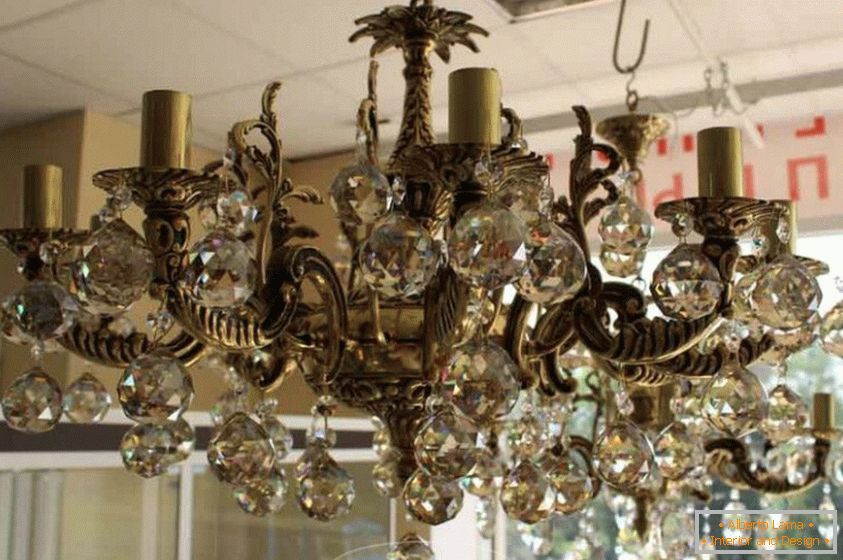 The royal grandeur of bronze chandeliers

4 practical recommendations for small areas or features of