Wallpaper - this is certainly the most common type of wall cover in the world. Today there are a lot of varieties: paper, textile, vinyl, made of different natural materials, inlaid with crystals, crystals, etc., non-woven, high-tech and many other wallpapers that are annually produced in millions of tons and billions of kilometers.

In all countries and on all continents, the wallpaper is valued for the invisible warmth that they give to the home interior, and, of course, for its aesthetic appeal. But how did all this happen?

The appearance of paper 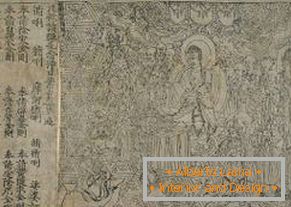 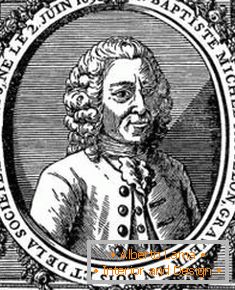 The inventor of wallpaper Jean-Michel Papillon

Later significant success was achieved and the English methods of producing wallpaper. Products that in the XVIII century appeared in the best shops in London, quickly became a fashion squeak. At first, London fashionists preferred a very expensive hand-painted paper, which imitated various architectural elements and materials, for example, marble or stucco. But later the wallpaper achieved recognition and thanks to its own merits. Especially popular were edging, reminiscent of braid or piece of fabric, as well as flock wallpaper, which looked like cut velvet. 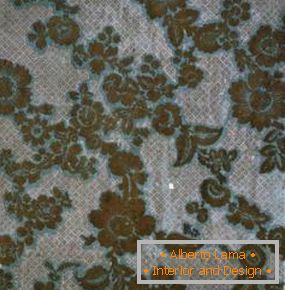 In America, the wallpaper appeared in 1739. Paper wall coverings with a pattern - from neoclassical models to indiscriminate patterns of roses - quickly became the embodiment of fashion. Initially, the colonists copied the European style, but after the war American independence began to manifest itself.

Silk screen printing is said to have originated and developed in Japan and China between 960 and 1280. However, for the first time it was patented in England by Samuel Simon in 1907. The first mechanical machine for silk screen printing was invented in 1920. 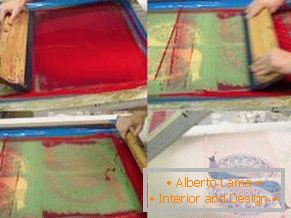 In the Victorian era it was fashionable to decorate the walls of the rooms as brightly as possible. The appearance of machine production made wallpaper with the most complex patterns available for almost every home. Such masters as Louis Comfort Tiffany and William Morris with their lyrical manner interpret natural motifs, have become symbols of the Art Nouveau style.

One of the first machines for the production of paper rolls

After the Second World War, all industry survived the revolution thanks to the appearance of plastic resins. With their help, many manufactured products managed to give such important properties as resistance to dirt, resistance to washing, strength and durability.

Architectural modernism, which lasted from the 1970s to the 1980s, was opposed to decorative excesses, because of which the wallpaper fell into disfavor for most of the time of this century. But at the end of the 20th century, many people once again discovered all the romance and beauty of the patterned walls.

What do we have today?

Recent advances in digital, photographic and other printing technologies allow modern equipment to reproduce any historical ornaments and digital materials on a variety of substrates. After the high technologies intervened, what remains to be expected from the further development of the wallpaper? 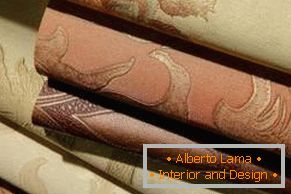 Today, the world's producers offer wonderful wallpapers for walls that can be washed and that can serve well for more than 15 years, but at the same time their history was sustained in the best traditions of mundane art. The design of modern wallpapers can reproduce any style of architecture of any period. But, unlike expensive frescos and tapestries, this type of wall covering is now available to everyone. 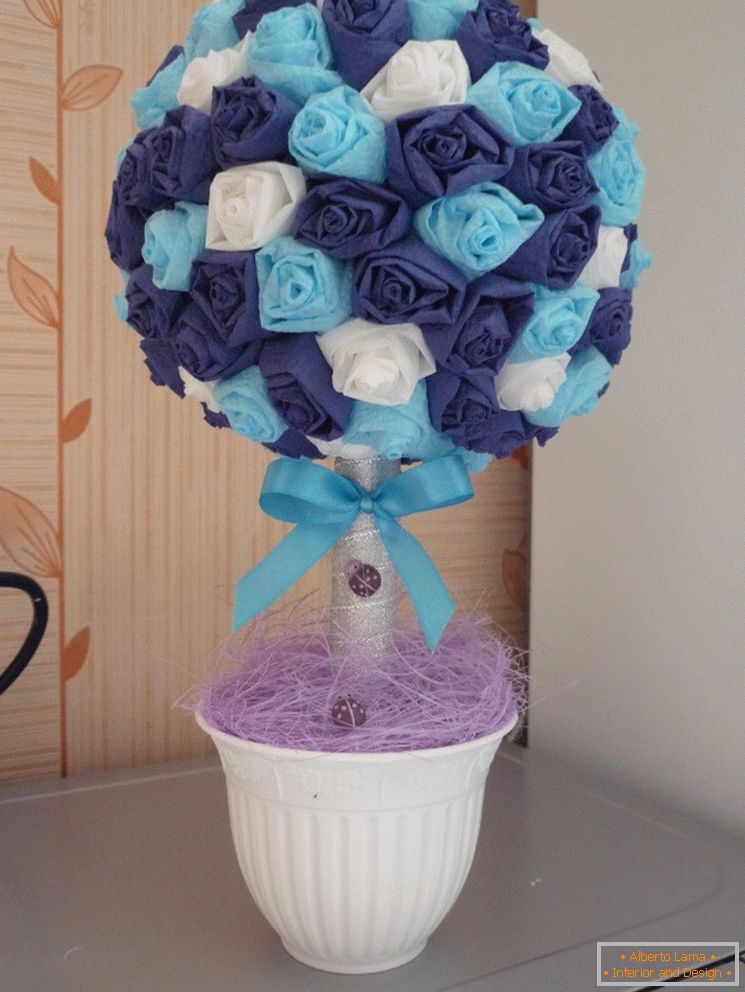 How to make a topiary? step-by-step instruction for 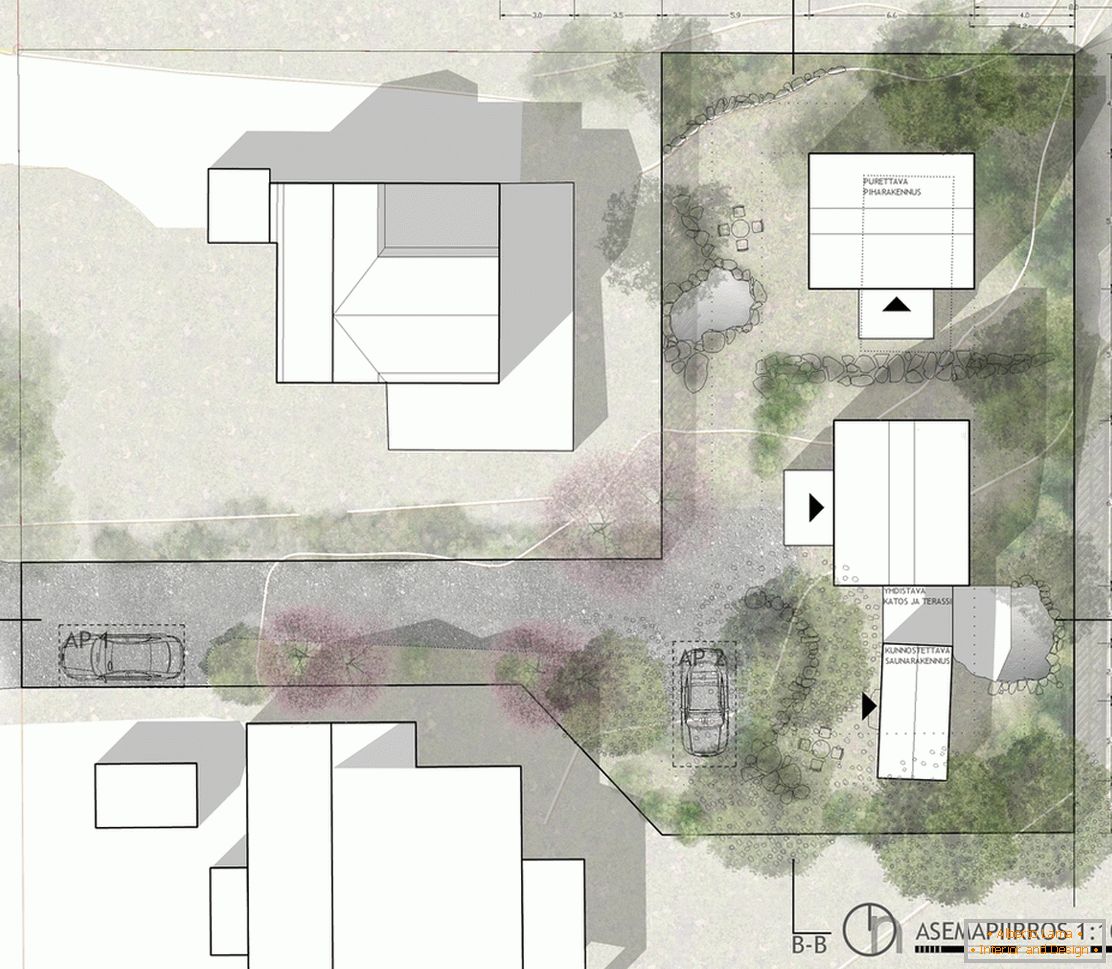 Small houses take the baton from the architecture of the

Cases-compartments in the interior of 110 photo examples of

Self-sufficient car-house on wheels travels around the

Projects of small houses with a unique style