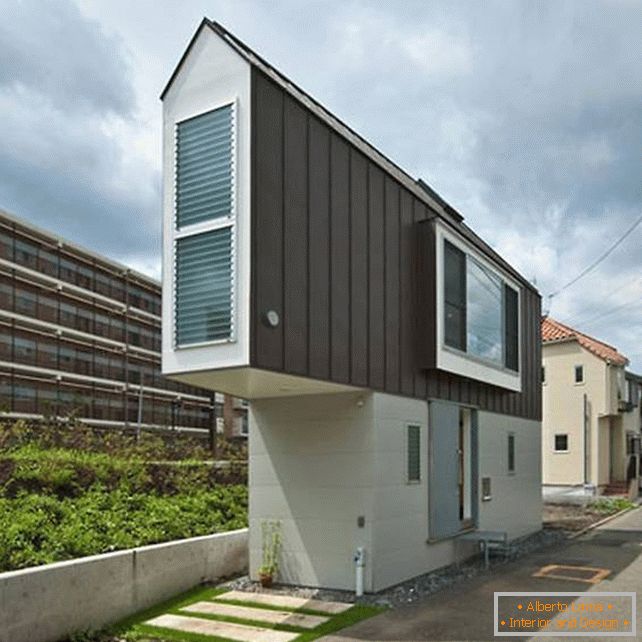 Two-storey house of a strange shape

Where do you think this house is of a strange shape? Probably, many of you will immediately say that there is only one country where it will look quite organic and not cause general astonishment. This is a country of insane inventions, thematic cafes and strange buildings, among which you can see both incredibly compact, and environmentally friendly, and not requiring much operating costs. That's right, this is Japan.

Is it worth explaining which features of the Japanese real estate market forced local designers to experiment as much as nowhere else?

Better we will acquaint you with one more evidence of this phenomenon: with the house, which was designed by specialists of Mizuishi Architects Atelier Bureau. It is located on a tiny patch of ground of irregular shape, but its architecture maximizes every centimeter of the square, allowing a family of three to feel comfortable and comfortable in it. 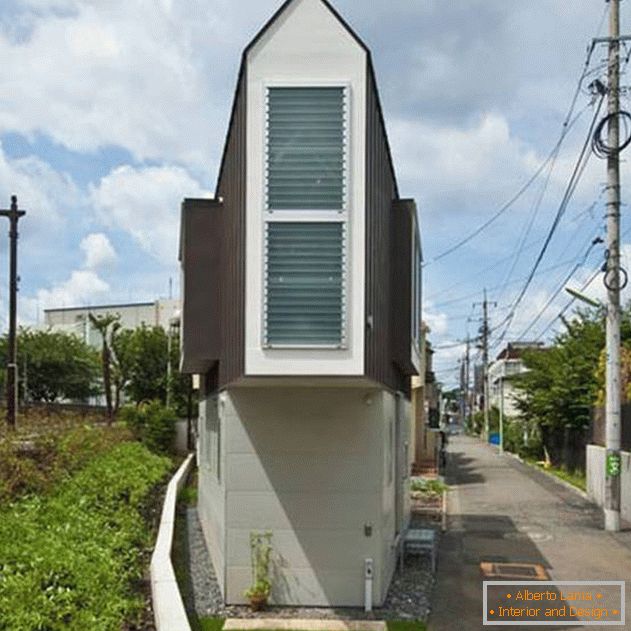 The house is located in a small village in the Niigata Prefecture. Its living area is about 55 m2, which significantly exceeds the size of the plot, which is achieved due to the presence of a cantilever level that extends beyond the facade at the level of the ground floor. This kind of canopy, among other things, serves as a shelter from the sun and rain for a parking space.

As the architect Kota Mizuishi says, the context and construction legislation in many ways determined the design of the object:

"We had to deal with a limited in size section of a non-standard form sandwiched between residential quarters and the embankment of the river, but we decided to take advantage of it. The building we designed repeats its outlines, and the console level and the hip roof expand the internal volume " 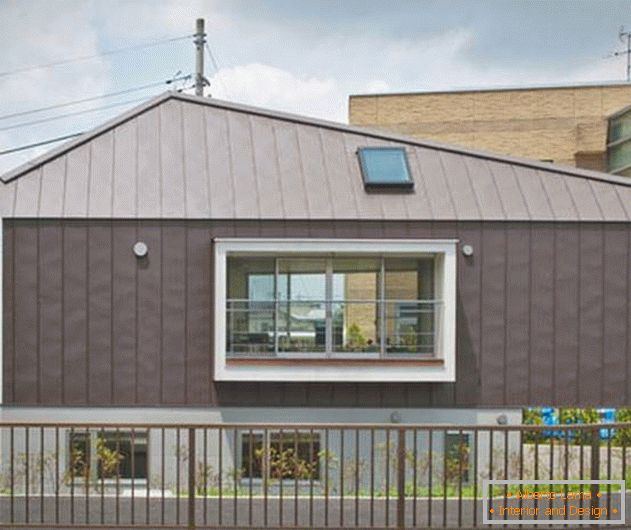 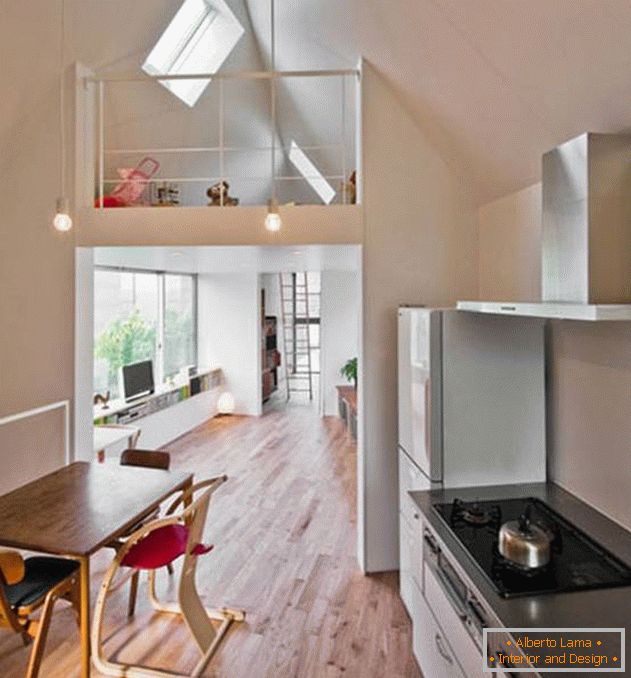 The living room, kitchen and dining room occupy the second floor, where the windows on both sides fill the space with natural light and give the feeling of flight, in the words of architects. 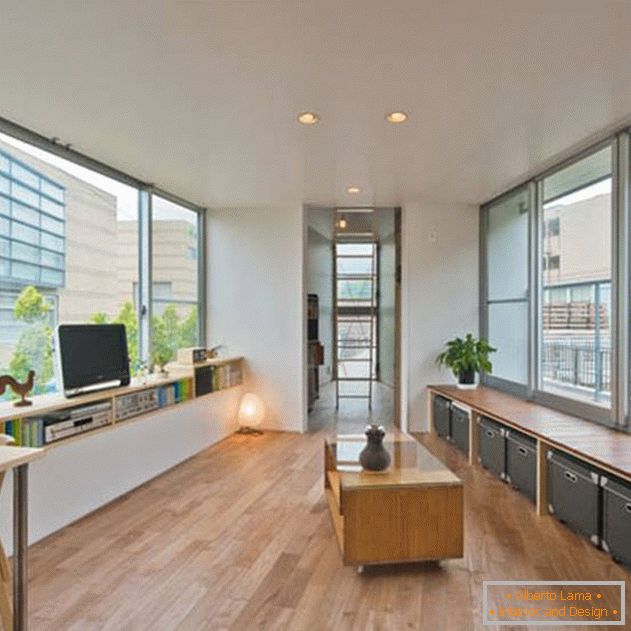 Above, in the mezzanine, is a family play room, where you can climb the stairs. This is a compact room with a triangular vaulted ceiling in which two windows are made so that the inhabitants of the house can admire the stars. 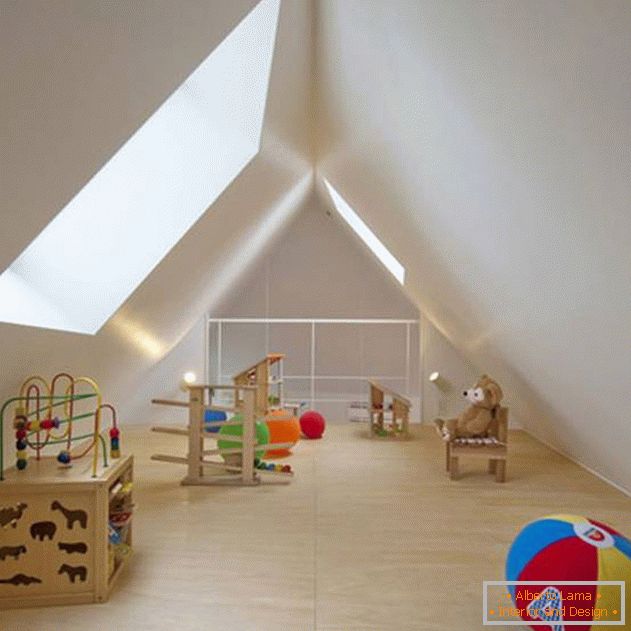 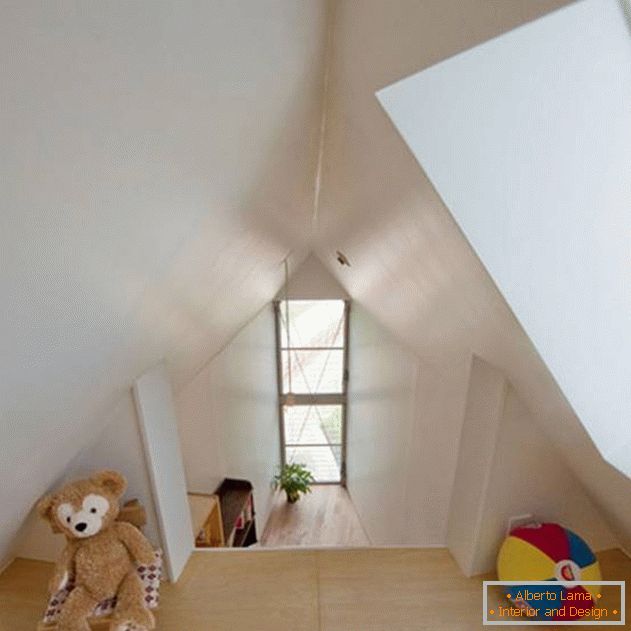 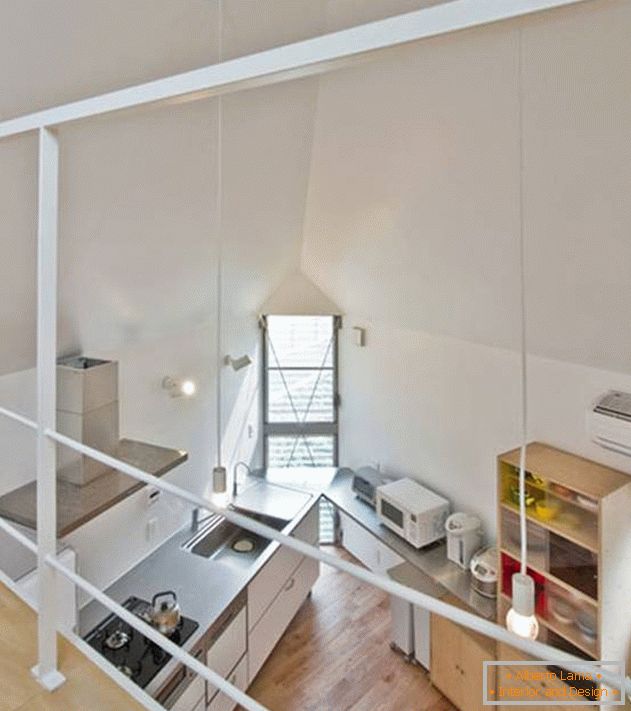 On the ground floor there is a bedroom and a bathroom, separated from each other and the hallway not by walls, but by curtains. This designers wanted to provide a sense of openness and spaciousness, but we can only guess how much these areas are protected from street noise, given that the busy highway passes very close. 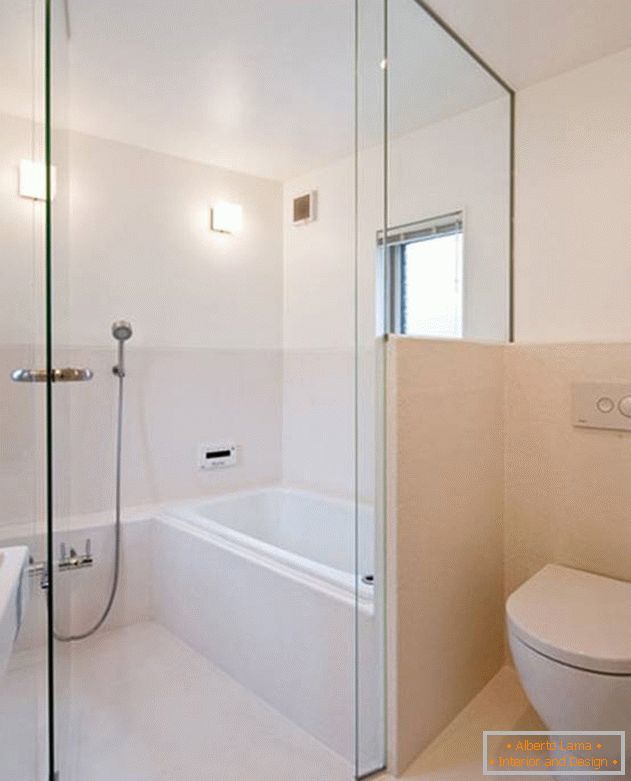 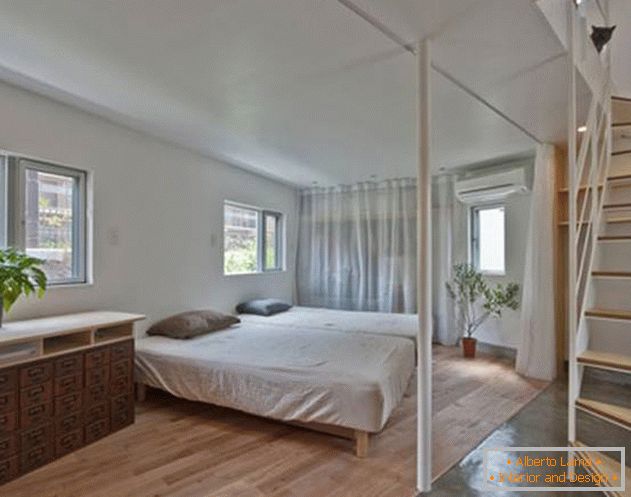 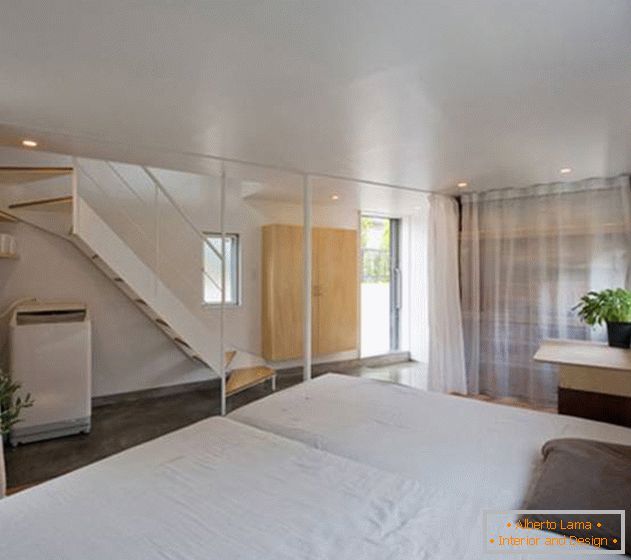 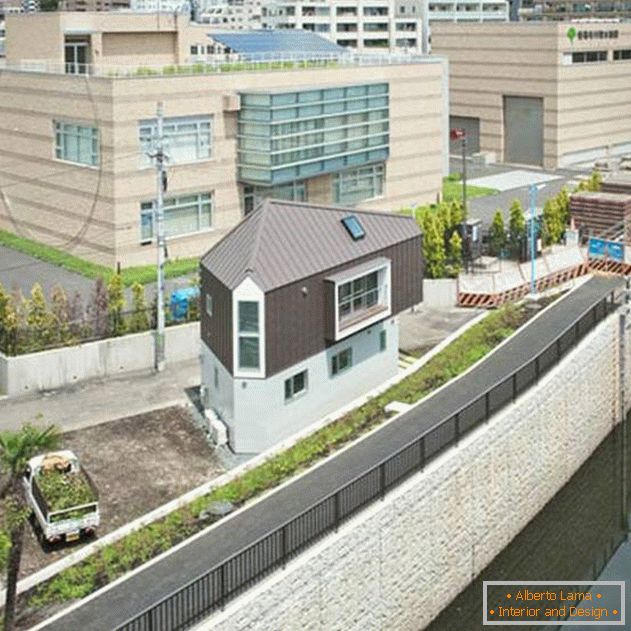 It is rather strange and even sad that in many countries huge mansions are still in a trend, despite the crisis situation in the housing market and the growth of maintenance costs.

Tiny energy-efficient houses have not yet become what they are called mainstream, but the increase in the number of projects like the one we have just told you about gives us hope for a drastic change in the situation. Most likely, this will happen, provided that the state policy, cultural traditions and demand will look in one direction.

And how do you think this idea has prospects for development? 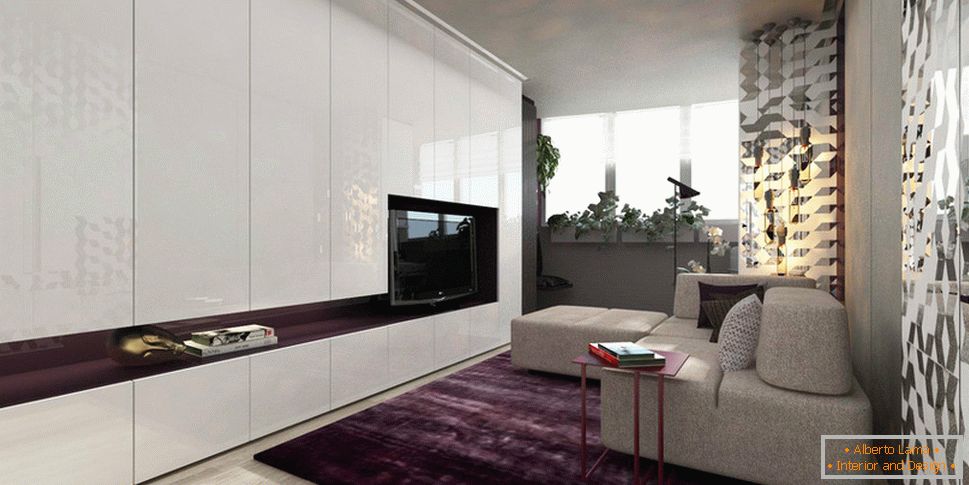 The design of tiny apartments is a demanded niche of the 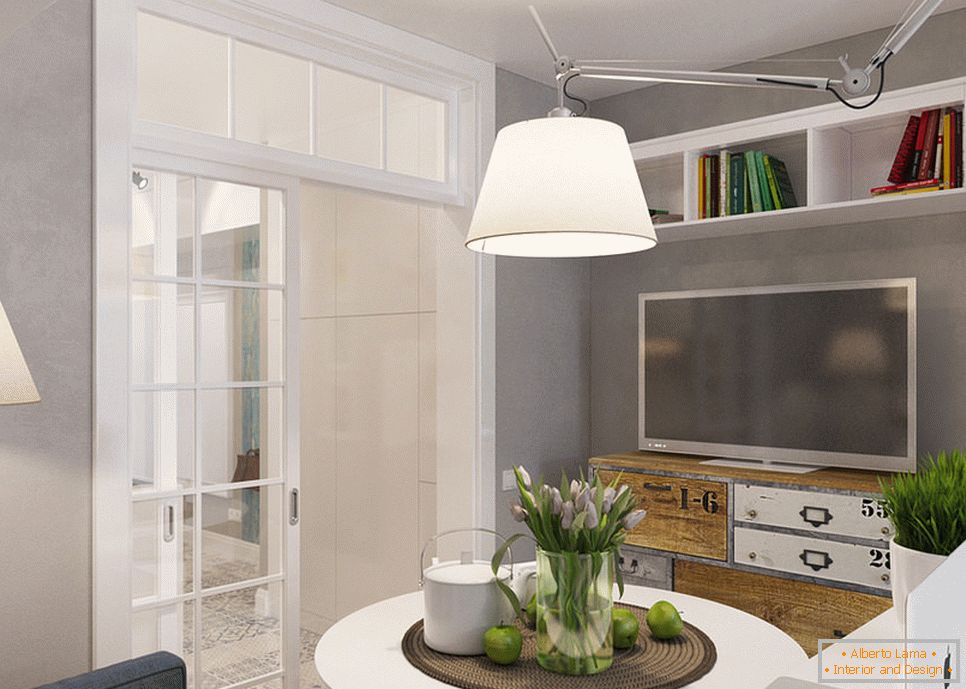 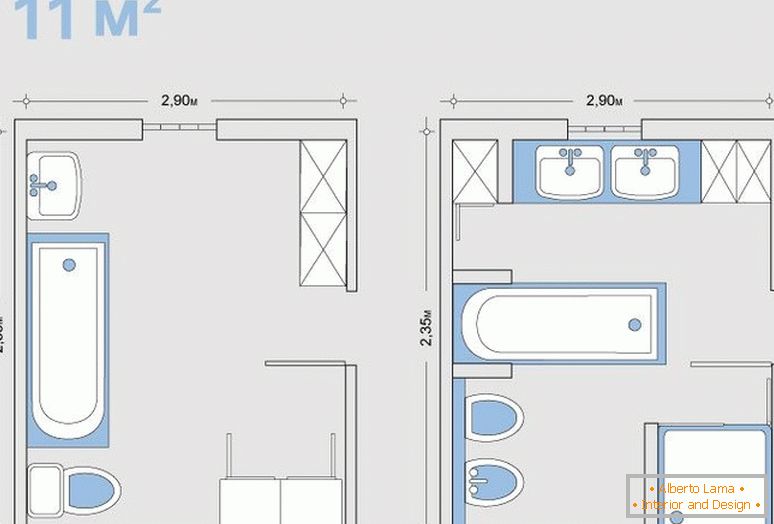 Different layouts of small bathrooms: maybe you do not have

20 delightful ideas for creating a unique design of the dorm