Using an empty garage as a home sports hall 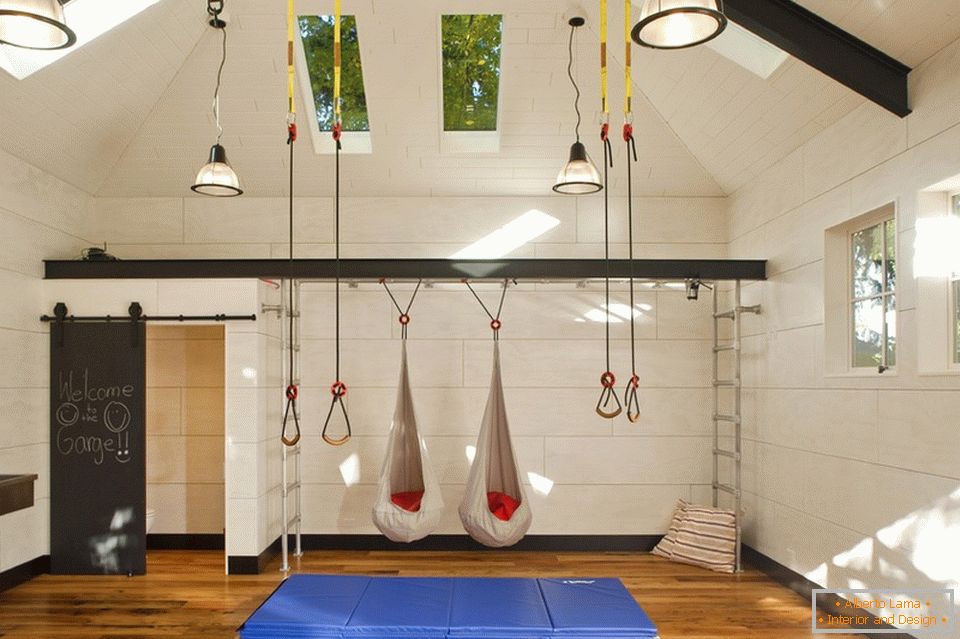 If you are interested in sports, the following example will show how an active Washington family encourages the creative and sports games of their children, turning the garage into a multifunctional gym in the pavilion style.

Hidden in the back of a two-story house in Seattle, a detached garage was converted into a family room. Instead of the TV station, the garage was a multipurpose pavilion, which encouraged the family to play games and active pursuits.

"My clients now have storage facilities on the first level and a large versatile hall on the second. It is a unit that is designed in such a way as to be flexible and stimulating to children. He is able to change along with changing their needs during adolescence, "says Margaret Menter, a project designer.

Customers wanted their three children to be able to use their imagination in space. Now they can read books in hammocks, climb stairs, climb ropes or run. The pavilion can be easily converted from a gym to a party room or a family cinema room for an evening movie. A small bathroom and a washbasin make it easy to clean after classes and parties. 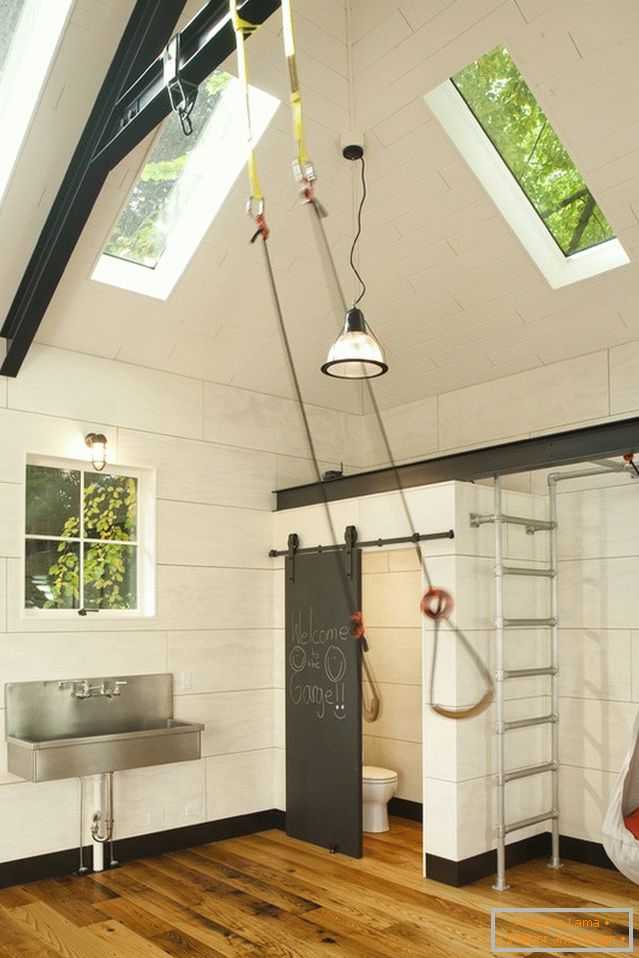 This project pushed the designer to visualize the space through the eyes of active children. It also allowed her to use more modern, rational and functional design elements, leaving a largely traditional home built in 1904.

The first level of the garage-pavilion is used to keep the docking station of an electric car, and the second level is converted into a gym.

Margaret Menter has retained 75% of the existing walls of the building. To equip the home gym to the original ceiling frame of the garage, steel beams passed through the center of the space were added to support the climbing ropes and the swing.

To reduce the need for repair, the architect used durable materials for finishing works, such as plywood (for walls), parquet flooring and stainless steel (for skirting boards). To reduce energy losses, industrial steel lamps and high-efficiency roof windows were installed.

The color scheme of the room is equally well suited for both a children's sports hall and a place where you can make fun parties. 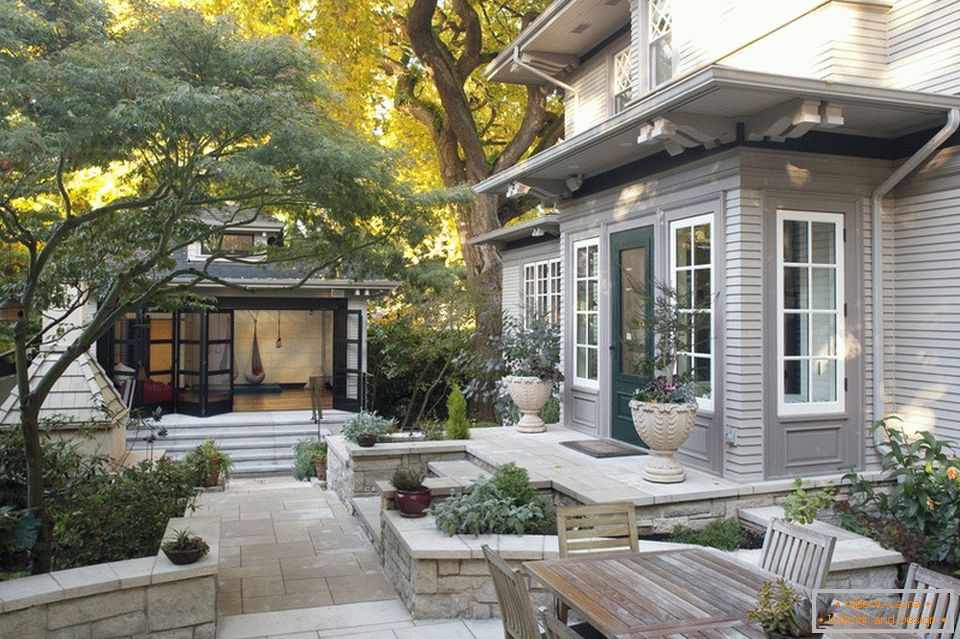 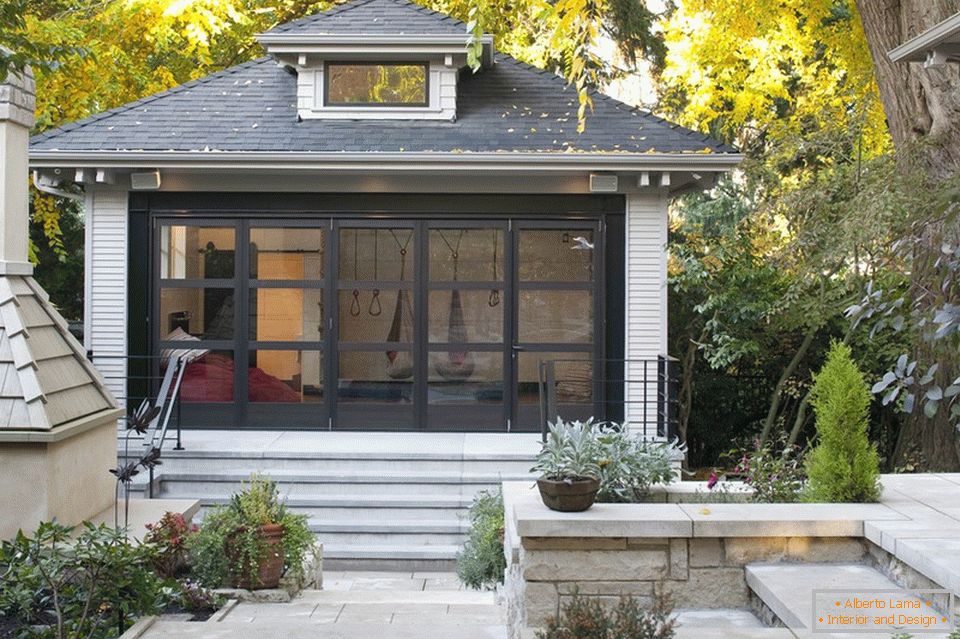 Large sliding doors make it easy to connect the pavilion with a platform in the open air. Its proximity to the courtyard makes it possible to expand parties to the street.

The biggest challenge for the designer was to obtain zoning approval. "We could not change the garage in the playing space without the addition of a car parking in another territory, so as a result, a multifunctional space is hidden under the garage," she says. 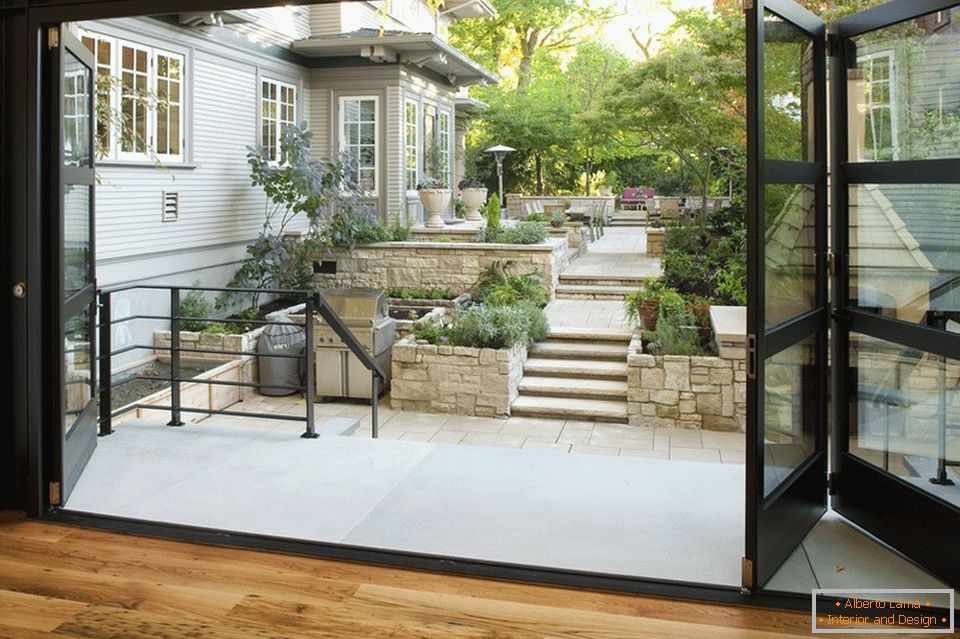 What used to be a warehouse, filled with boxes and random things, has become a place that reflects the current lifestyle of this family. "My clients can always convert a pavilion into an office, a music room or an apartment in the future, but now they need it as a room for a free time," - sums up Margaret Menter.

10 places, which are worth a visit in riga 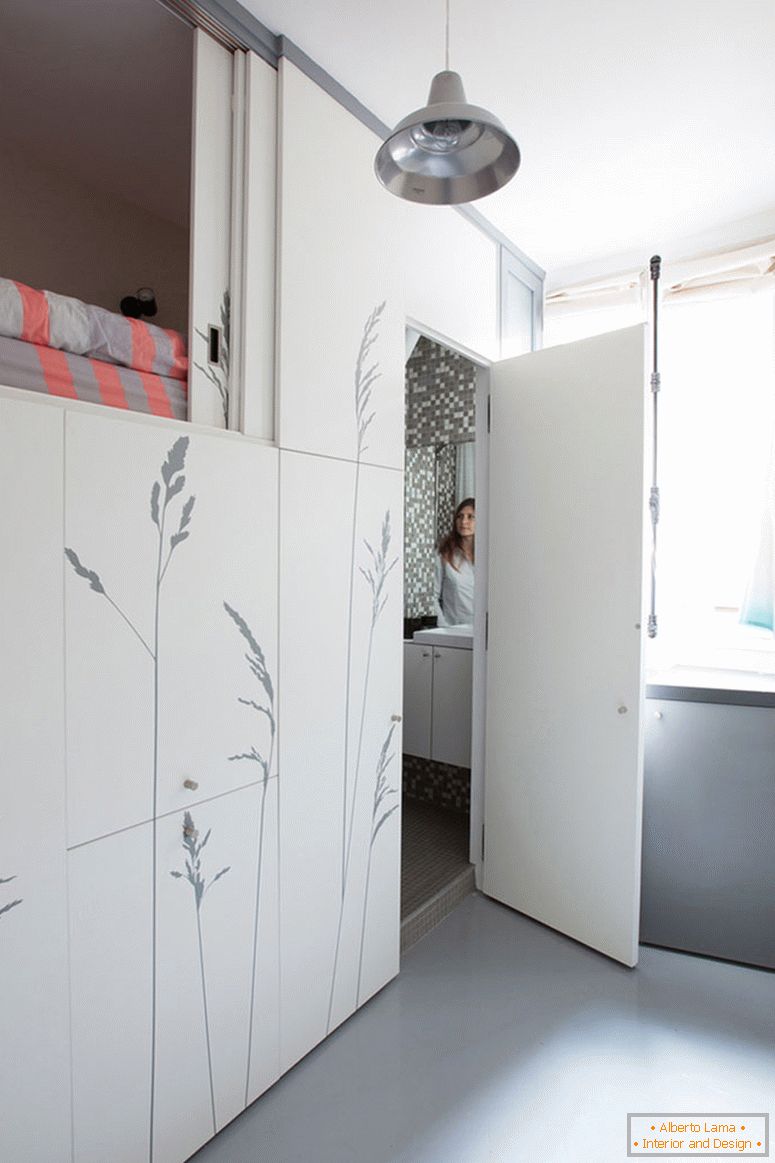 Compact interior design of a small room from kitoko

5 ways to visually expand the room

Convenience and style in everything

How and where to put the tv in the bedroom?