More alive than life itself (about front-line photographs)

On the facade of one of the houses in the writers' settlement of Peredelkino there is such an inscription: "See you in September 1941!". From these words he chews in the heart when you realize how people wanted, they hurried to live, they believed that the war would end very soon and that there would not be those thirty million. You have similar feelings when you look at the photos sent from the front: how much force and youth in their faces, how much perseverance of spirit and confidence in Victory! You understand that, as one front-line soldier said, "war is also life, only in extreme conditions." On one photo they laugh and rejoice, on the other - front friends hug, and the third - just strict, portrait, in it the soldier seems to share his tranquility with the households-tylovikovami.No one of these heroes in photographs disappeared without a trace near Moscow, who it was "killed near Rzhev", someone was burning in a tank near Stalingrad, someone lost his legs on the Kursk Bulge. And someone returned safe and now keeps his front-line photographs as the only treasure, as an eternal reminder of youth, about the inhuman trials that they had to pass through. Such photographs will never be covered with dust, they will never be archived. They are more alive than life itself. Photogallery Total | 6 photos

We make a stand for jewelry with our own hands

Fresh ideas for finishing the hallway 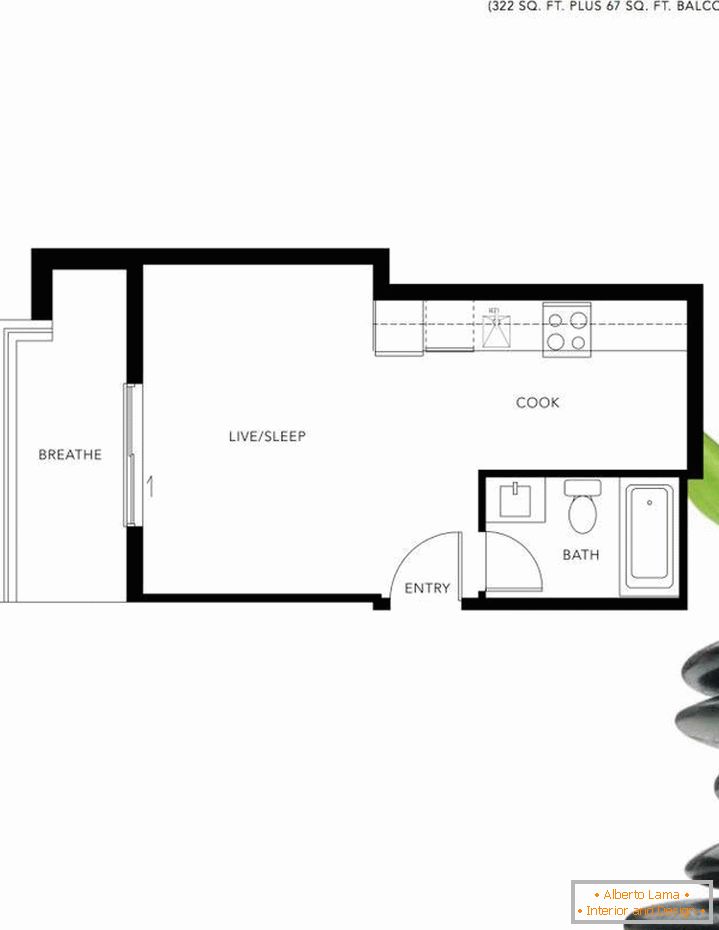 A stylish and functional interior in a small apartment in

Turning a small balcony into a cozy holiday island

Landscapes that go beyond the familiar from ana teresa