The anniversary fortieth edition of the famous calendar

The 40th anniversary issue was published the famous Pirelli calendar 2013. The calendar is significantly different from most previous issues of Pirelli in that, firstly, it does not have pictures of nude models, and secondly, most of the models that took part in the shooting are engaged in environmental projects, and thirdly, it took in the shooting participation pregnant Adriana Lima and 62-year-old Brazilian actress Sonia Braga. Photographer Pirelli 2013 made famous Steve McCurry. The shooting took place in Rio de Janeiro. 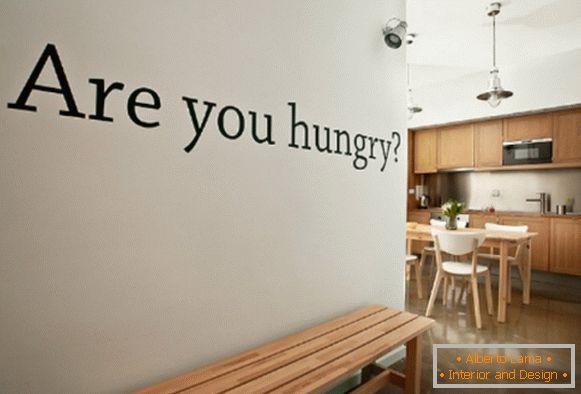 Competently and tastefully design a small room - a few 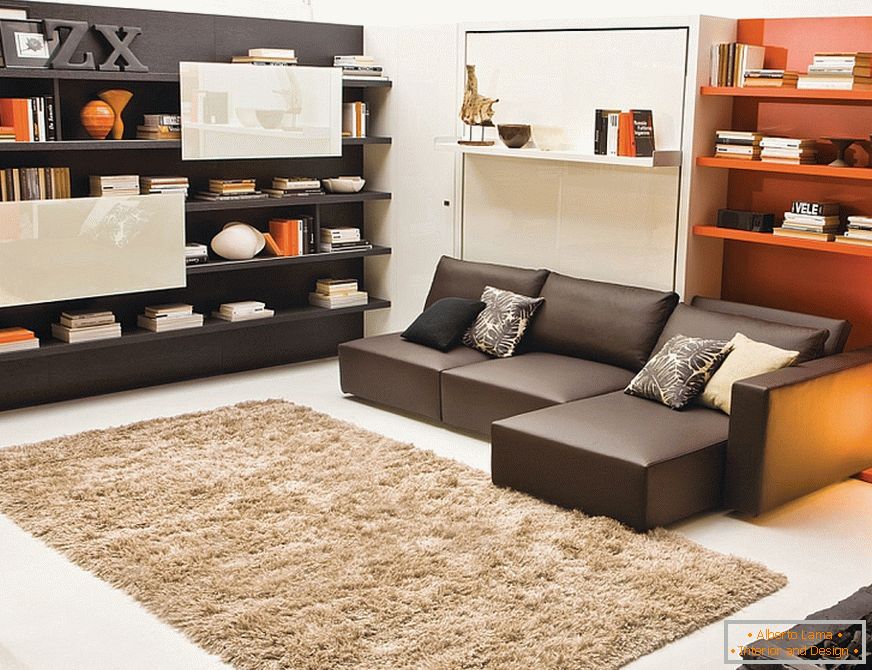 Wonderful models of transformed beds - how to save space in 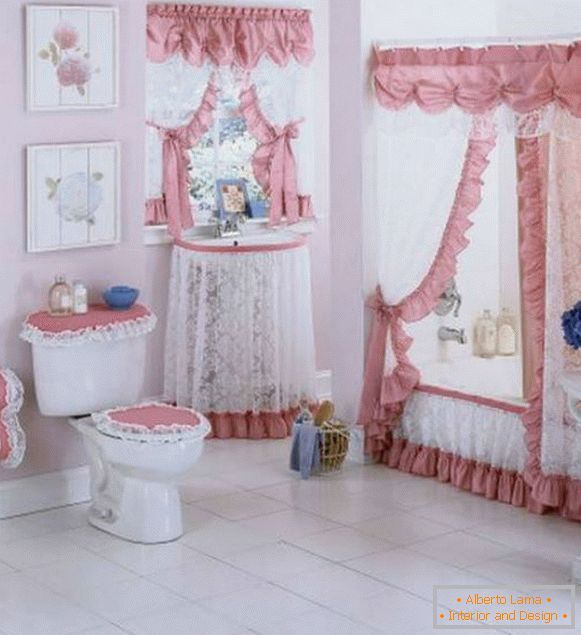 Curtain for the bathroom - varieties and 50+ photos

Just like in manhattan - the original design loft apartment

10 best places in a house for large plants

Modern interior of a small apartment from daniele petteno