It has long been known about the housing crisis in Israel, high prices for real estate can not afford many residents with the wealth even above the average. In this situation, people begin to think differently, and then housing can be created from anything. 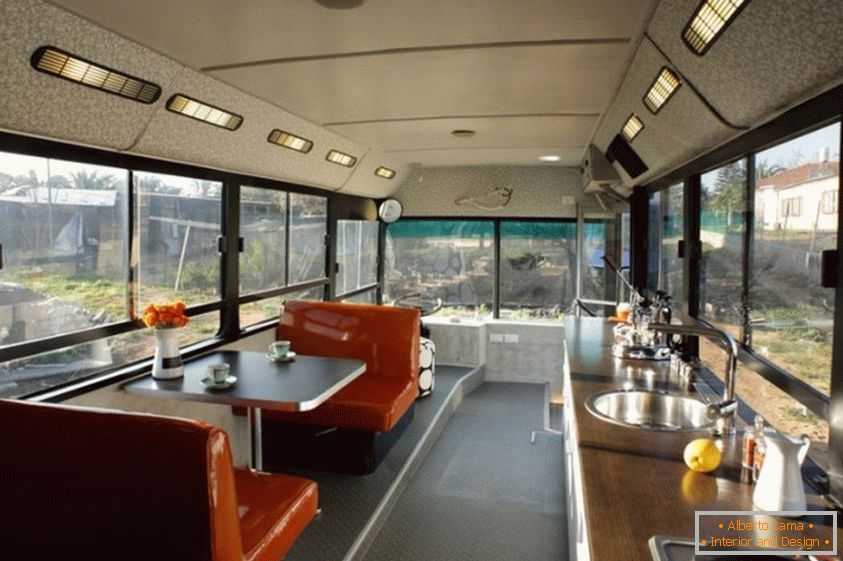 Two Israeli women have solved the housing issue very creatively, and also quickly and quite cheaply. In this case, the decommissioned bus NL202, which has long been obsolete and was not subject to repair, appeared as a finished structure with walls and a roof. Therefore, his purchase did not hit the wallet. 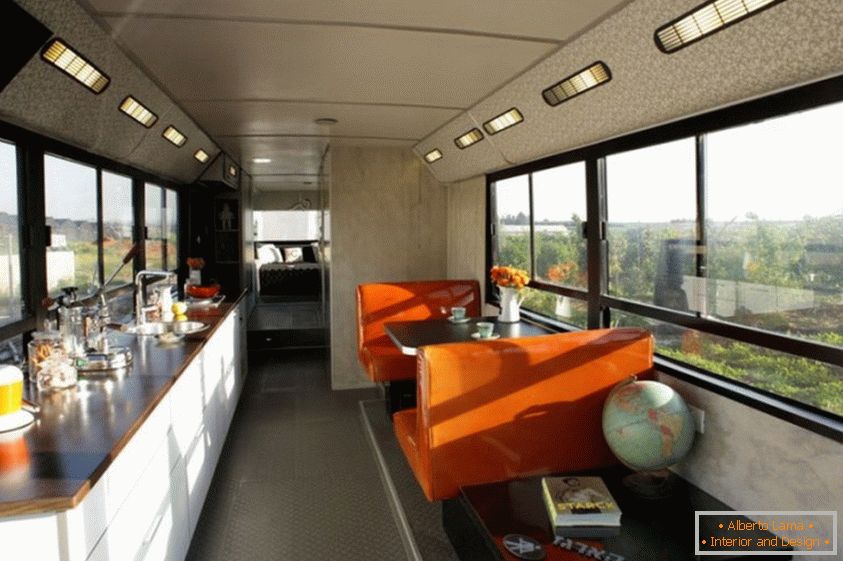 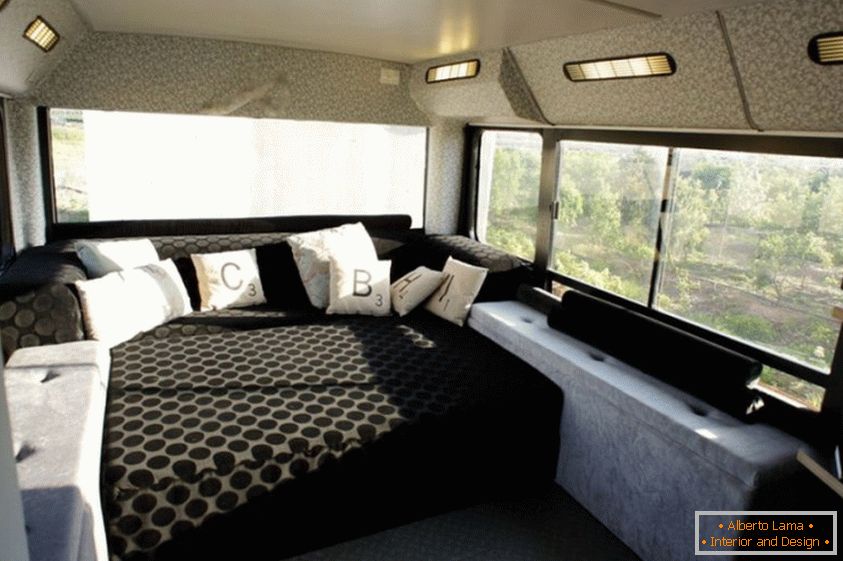 The bus salon received a minimalist and very practical design that turned it into a small-sized house with all amenities. After the girls from Sharon (Israel) finished work, they decided to sell it. Now they ask for an amount equivalent to 300 thousand US dollars. You will say a lot, but I think there will be enthusiasts ready to pay for such a design creation. 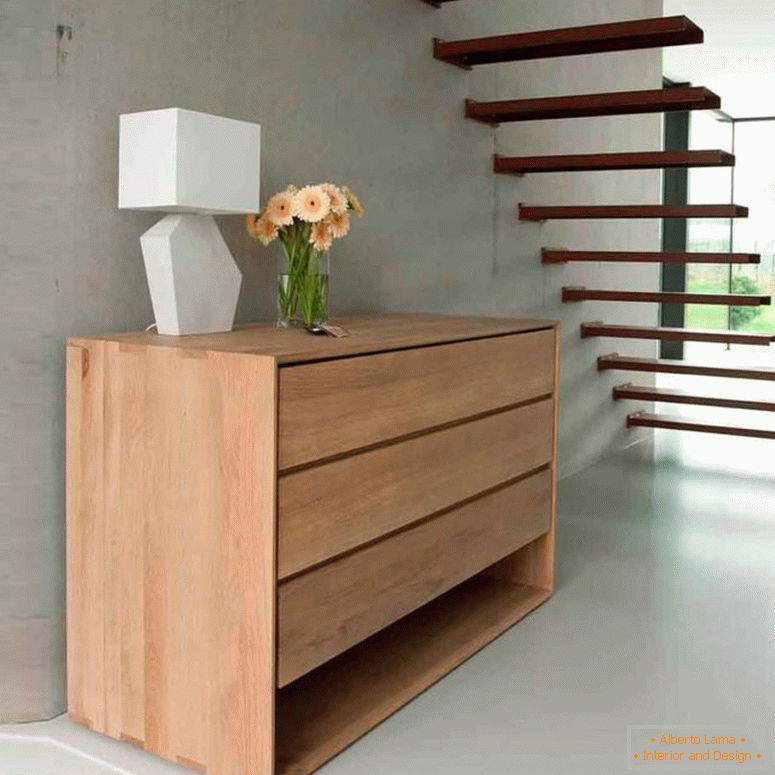 Chests of the bedroom - 60 photos in the interior 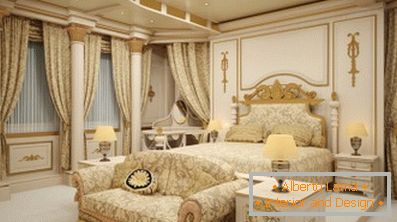 Solution from sweden: 17 square meters of comfort and

How beautifully to decorate the picture in the interior

Interesting and functional interior of a small apartment