We present to your attention a stunning video in the style of Timelapse, in which you can see a spectacle of incredible beauty - the Perseids stream. 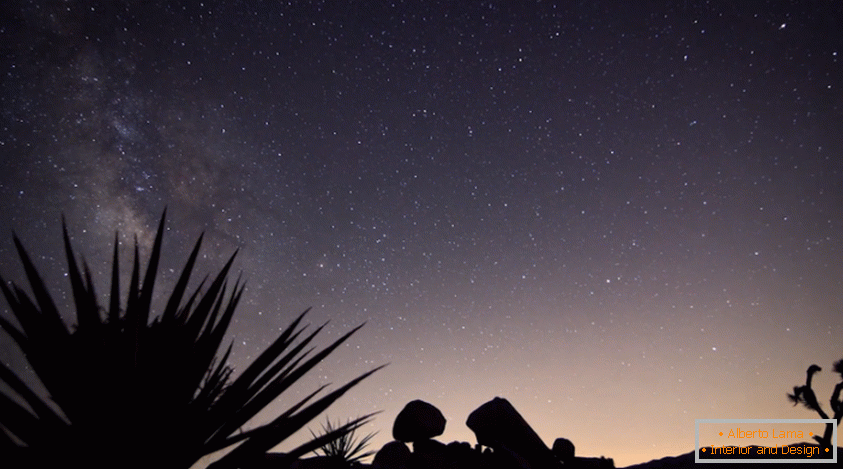 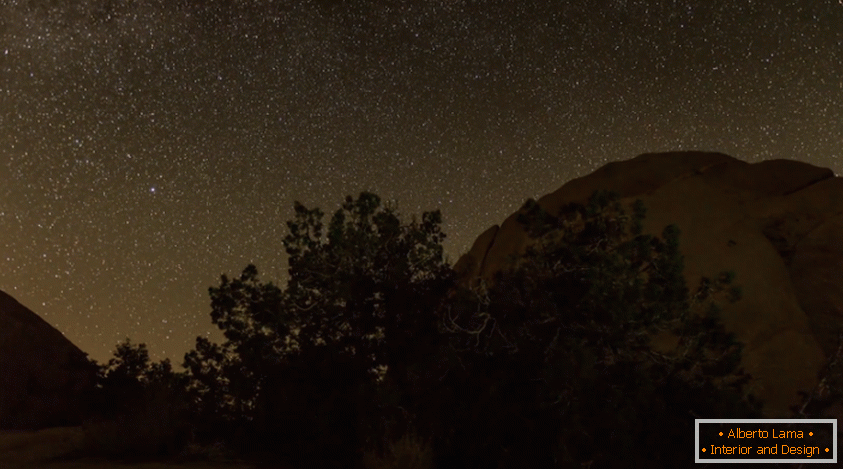 The Perseid stream is a meteor shower that appears every year in August from the Perseus constellation. A stream is formed as a result of the passage of the Earth through a plume of dust particles released by the comet Swift-Tuttle. The smallest particles burn in the earth's atmosphere, forming a mesmerizing starry rain. First, it "spills" with the greatest force, then gradually weakens. The current is active from July 17 to August 24, with the maximum usually occurring on August 12. The intensity of the meteor stream averages 60 per hour. 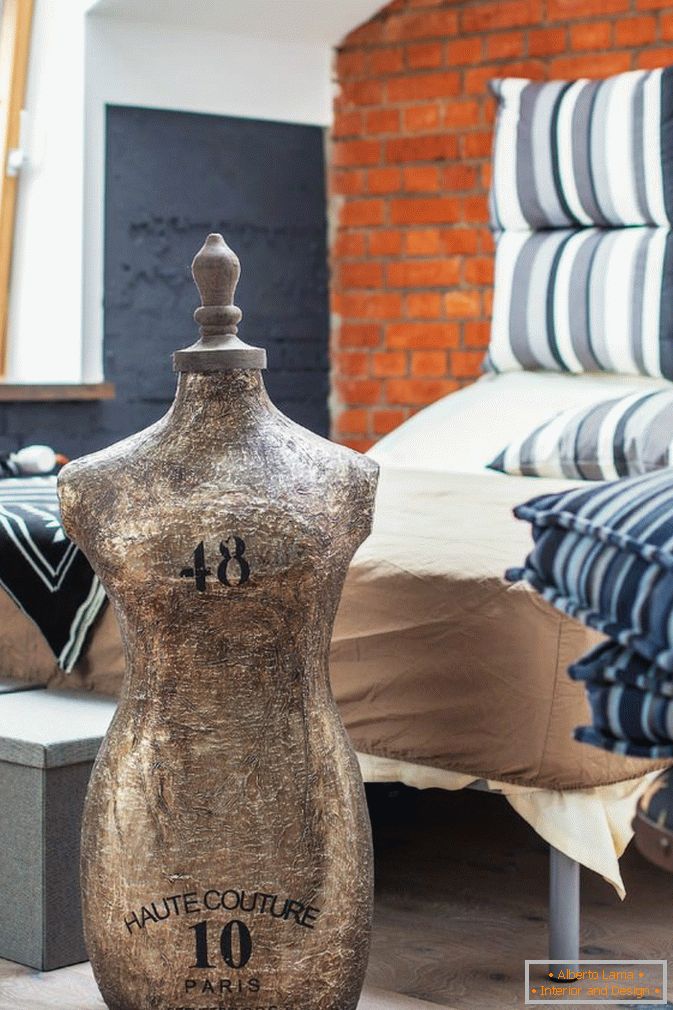 Just like in manhattan - the original design loft apartment 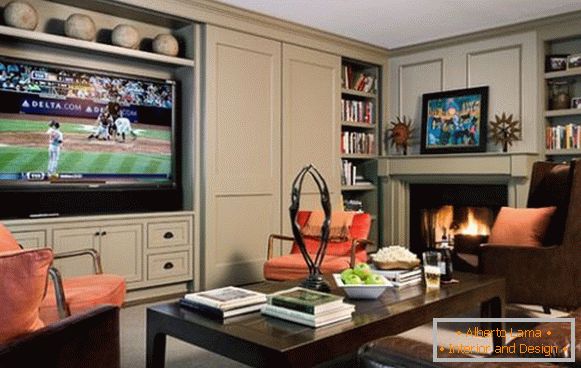 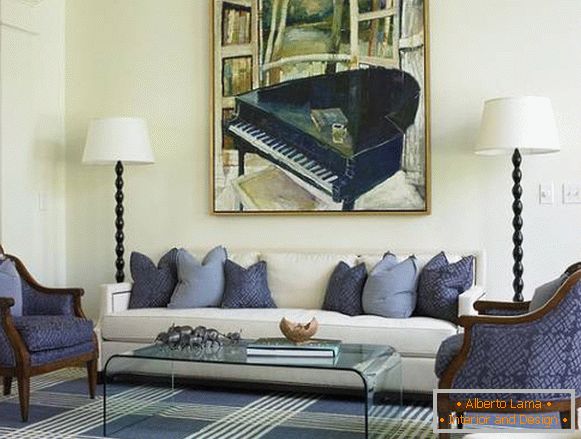 Indigo color in the interior - a new spring trend 2015

Wallpapers on a wall in a frame: ways and ideas for creating

The cutest kitten daisy in the world