Among the most unusual architectural buildings in the last year is the Riverside Transport Museum ( Riverside Museum of Transport) in Glasgow, which opened last summer.

For a short time of its existence, the museum attracted almost 1.5 million visitors, and the architectural bureau Zaha Hadid Architects, responsible for his project, deserved a prestigious award Micheletti Award. As the jury noted, Zaha Hadid's team received the award for innovative approach and successful application of modern design technologies.

The museum is conveniently located: it is located in an industrial area, on the site of an old shipyard, between the mouth of the River Clyde and the city, that is, acts as a so-called connecting link.

The exposition of the museum is devoted mainly to the history of the development of the transport industry: mechanical engineering and shipbuilding in Glasgow. The structure consists of five tunnels covered with galvanized metal, presented in the form of silvery waves. The ingenuity of the architects was not confined to the intricate designs - the futuristic structure included the effect of "floating out" from the river. Sometimes Riverside is compared to an iceberg, it's all in the broken line of an angular roof.

It is noteworthy that the museum, by the efforts of Zaki Hadid, becomes its own quaintness and eccentricity, like an exhibit, public property, an architectural landmark. 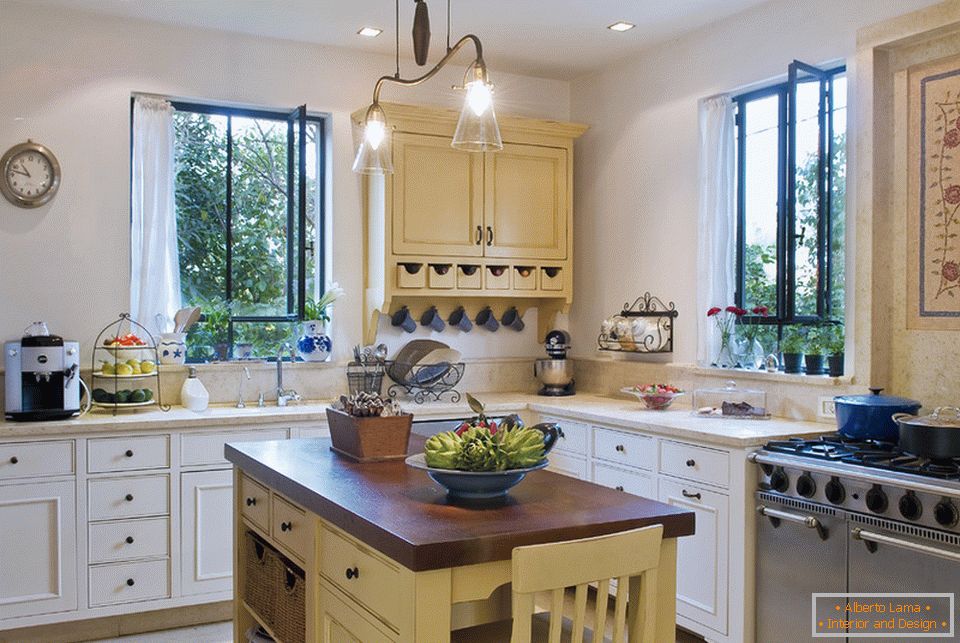 Interior with wallpaper of two kinds 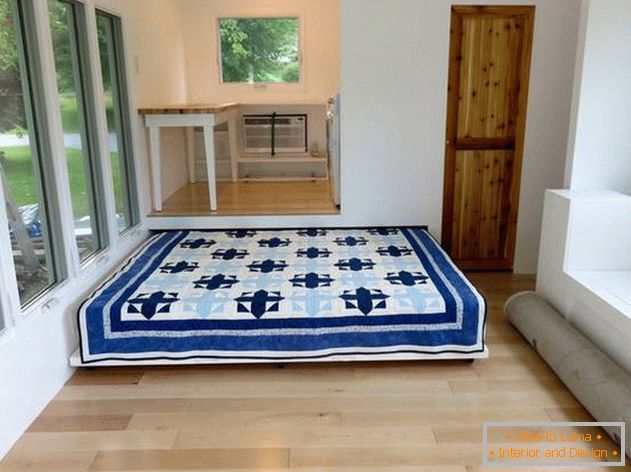 Hidden bed as an alternative to sleeping places on the

The atalaya mansion in california from alberto kalach